Parent writes 'gun' on cardboard, gets into Madison classroom 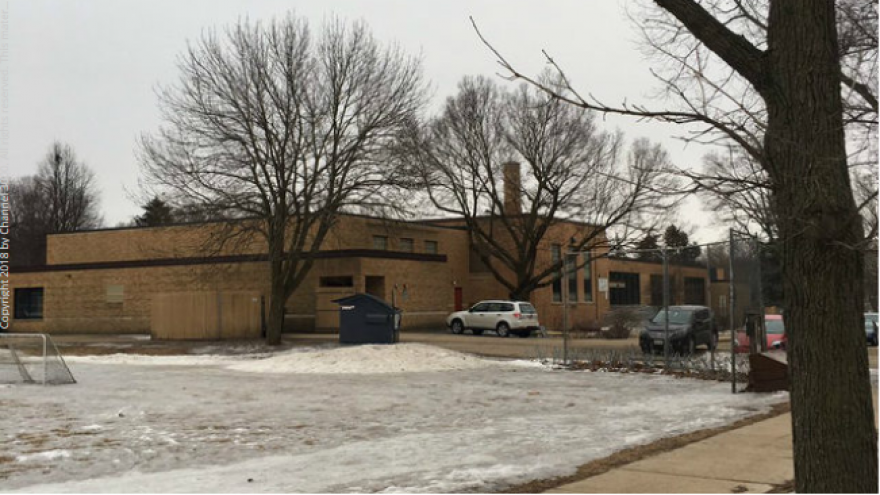 MADISON, Wis. - (WISC) A parent at Shorewood Hills Elementary School was arrested Thursday after bringing multiple pieces of cardboard with the word "gun" on them to school.

Jonathan Fitzgerald was buzzed into the entrance of the school but bypassed the office where visitors are required to check in. A staff member followed Fitzgerald down the hall and he walked into his daughter's classroom, according to a release from the Shorewood Hills Police Department.

Fitzgerald then talked to the teacher and the students about being an intruder and gave the teacher a piece of cardboard with the word "gun" on it.

After he left the classroom, he went into the office, where he gave the same talk and handed the administrators a piece of cardboard with the word "gun" on it.

Fitzgerald then left the school and was later arrested by Madison police on the grounds of the University of Wisconsin-Madison.

Fitzgerald, 35, was arrested for disorderly conduct. Shorewood Hills police are working with the Dane County District Attorney's Office to determine if other charges are appropriate.

The principal of Shorewood Hills Elementary School, Anu Ebbe, sent a release to parents about the incident, saying "the safety of our students is our top priority."

In the email Ebbe said that staff followed protocol when Fitzgerald entered the building and used the district radio and followed him into the classroom while trying to get his attention.

Ebbe said when she saw Fitzgerald she recognized him as a parent immediately and he handed her one of the cardboard sheets.

"We immediately made our staff aware of what had taken place and began working closely, supported by district student services staff, with the students who witnessed the event, to process their thoughts and feelings, because some did recognize the word on the cardboard," Ebbe said.

Ebbe added that "at no time was there a threat to students or staff," and said most students were unaware of the incident.

This is just one of a number of recent incidents regarding school safety within the Madison Metropolitan School District.