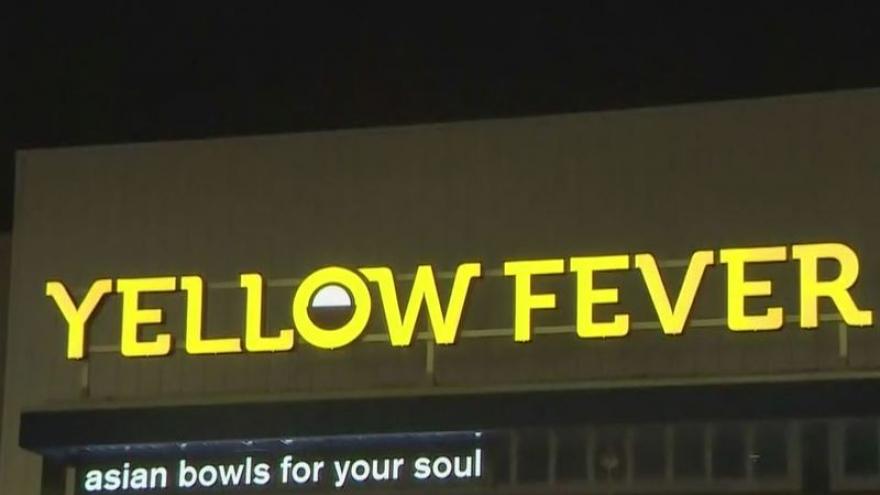 LONG BEACH (CBSLA) — The proprietors of a small, Southland chain of pan-Asian restaurants is facing a backlash over the opening of their newest location, but they are taking all the negative hype in stride.

Eatery Yellow Fever, which has as its motto “asian bowls for your soul,” opened its latest locale Wednesday at the new Whole Foods 365 in Long Beach, and the name rubbed some shoppers the wrong way.

“I was shocked. I find it offensive,” Brin Inks told CBS2 News, adding the name “is basically suggesting that — a sexual connotation towards Asians.”

The reaction was similar on social media, with one person tweeting, “Well, I guess Whole Foods is out of the closet with their racist Asian fetish.”

Owner Kelly him has run other Yellow Fever locations in Venice and Torrance for years. In fact, CBS2 News featured Kim and her Venice location earlier this month, after the restaurant announced it was going cashless. She said she didn’t face any blowback until she partnered with Whole Foods.

“We’ve been in business for four-and-a-half years; any backlash or any negativity has been almost none,” said Kim.

Outside the shop, some Long Beach residents said they saw both sides of the issue.

“Almost all the people I work with would probably think it was funny and wouldn’t really have a problem with it, yet I know some people might be sensitive to it and find it offensive,” said Martin Waltsak, who told CBS2 he works mostly with Asian people.

“I really don’t find anything too offensive with it, but I guess it could be misconstrued quickly,” echoed Ivan Luna.

Kim told CBS2 that, no matter the controversy, her food speaks for itself, and she hopes critics will try it.

“I hope that once they come in and try our food and see us for who we are and who we’re trying to be, that they’ll realize that they’re picking on the little kid, you know?” chuckled Kim.

Their success so far at the Long Beach location might indicate the larger public sentiment. Kim told CBS2 the new location is outperforming her two older locations by 100 percent.

CBS2 reached out to 365 but had not heard back from them late Friday.