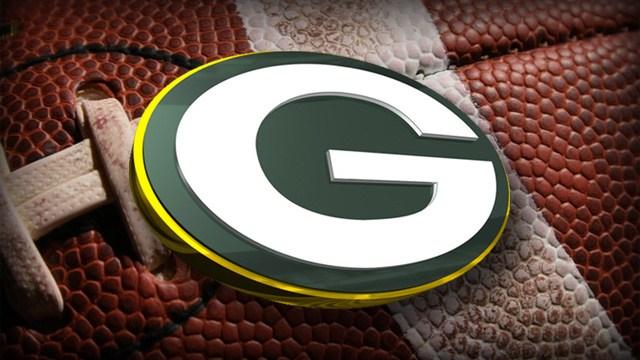 The Packers survived a second half barrage from the Atlanta Falcons, holding on for a 43-37 win on Monday Night Football at Lambeau Field, their fifth straight win.

The Falcons scored 30 points in the second half after Green Bay jumped out to a commanding early lead. Eddie Lacy ran for a touchdown and caught another touchdown from Aaron Rodgers, who also found Jordy Nelson for 146 yards and two touchdowns. Nelson moved into first place in the NFL in touchdown catches at home.

On the flip side, Julio Jones proved to be a major matchup problem for the Packers secondary, catching 11 passes for 259 yards and a touchdown. Falcons QB Matt Ryan finished the day with 375 yards through the air and four touchdown tosses.

The win is Green Bay's fifth in a row and makes them the second NFC team to reach 10 wins this season. The Arizona Cardinals are also 10-3.