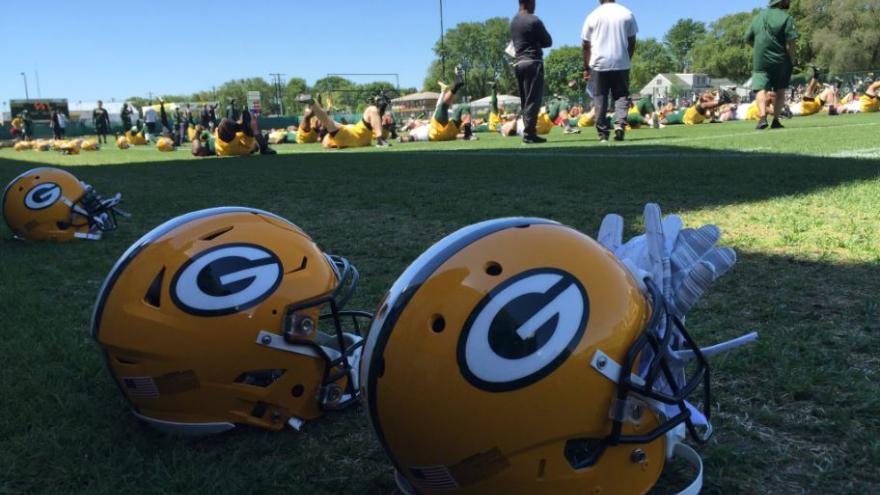 The former Wisconsin Badgers linebacker was taken in the fourth round by the Packers in the NFL draft. Coach Mike McCarthy thinks that Biegel might be out for another two weeks.

Biegel hurt the foot initially last season while with the Badgers. He says getting the surgery now is important not just for this year, but for the rest of his career.