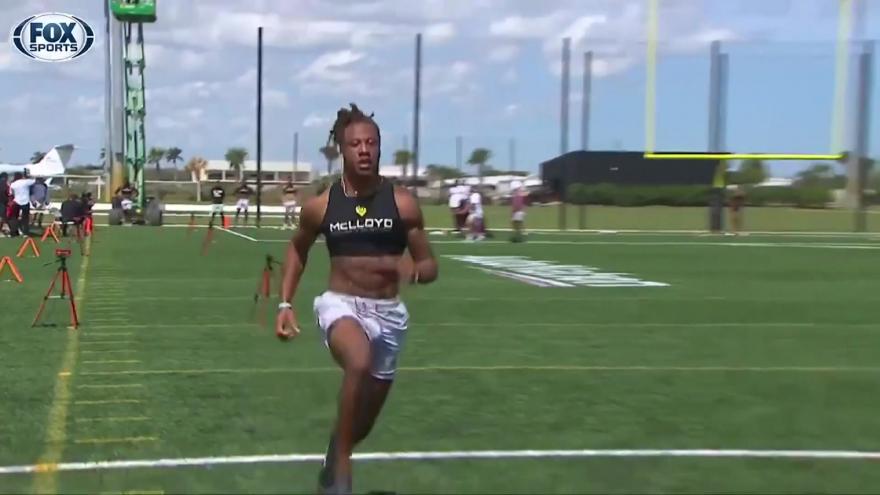 The #Packers take CB Eric Stokes with the 29th pick in the draft.

Green Bay has taken a defensive player with 9 of their last 10 first round picks. QB Jordan Love is the only offensive player.

Stokes offers speed and depth in the Packers secondary. He ran back two interceptions for touchdowns in his senior season at Georgia.

Stokes was the fifth cornerback selected.

The second and third rounds of the NFL Draft happen Friday in Cleveland.

The Packers have a pick in each round (62nd and 92nd overall).