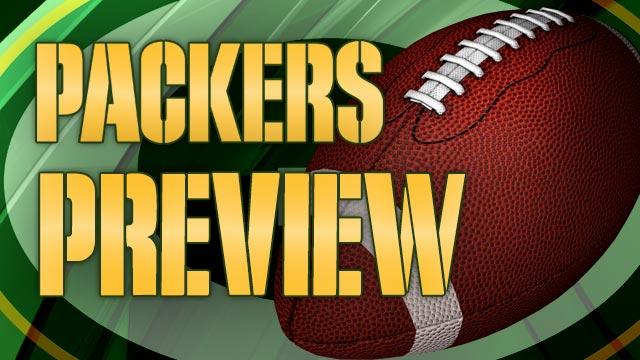 The Packers can close out the regular season by crossing off a season goal - a division championship - with a win Sunday night against the Minnesota Vikings at Lambeau Field.

A win also guarantees the Packers a first round home game in the NFC playoffs, where they might end up facing those same Vikings again.

Either way, the Packers can erase some bad memories and get a fresh start with a win Sunday night. Green Bay is 4-5 since the start of November after beginning the season 6-0. The latest defeat, 38-8 at the hands of the Arizona Cardinals, saw Packers quarterbacks get sacked nine times and Arizona return two fumbles for touchdowns.

On the other hand, the Pack have had success against the Vikings already this season, picking up a road win in Minnesota that turned out to be the team's only victory in November.

Stopping Adrian Peterson will be a key for the Packers Sunday night. Peterson has rushed for more than 1,400 yards and is still the featured player in Minnesota's offense. Defensive lineman Mike Daniels and B.J. Raji have been among the Packers listed on a 16-person injury report this week.