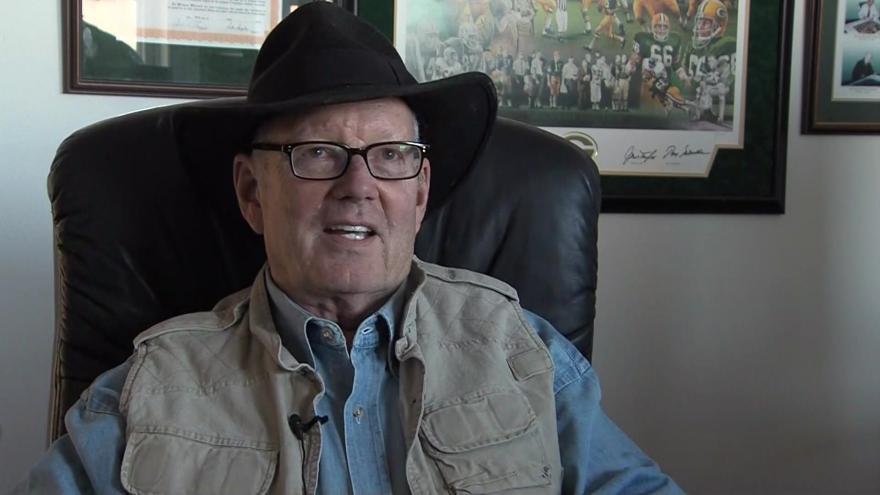 Steve Ewing has done this before, but this year, because of the COVID restrictions, he wasn't sure it would happen.

Ewing qualified for the drawing for a championship game ticket and he got lucky.

He says in past years, he's bought playoff tickets and given them away.

How does he determine who gets the lucky tickets?

He's looking for emails from people who deserve the chance to see the Packers play the Buccaneers for a trip to the Super Bowl.

"I wanted to find someone deserving this year," Ewing said. "Someone that could really represent the spirit of the Green Bay Packers. And I'll tell you something else, if you would read some of the entries that I get, it would bring you to tears."

Ewing is taking emails from people who'd like the tickets until 10 a.m. Saturday morning, Jan. 23.

He'll then pick the winner. If you'd like to get in, email Spiritofwisconsin@gmail.com.