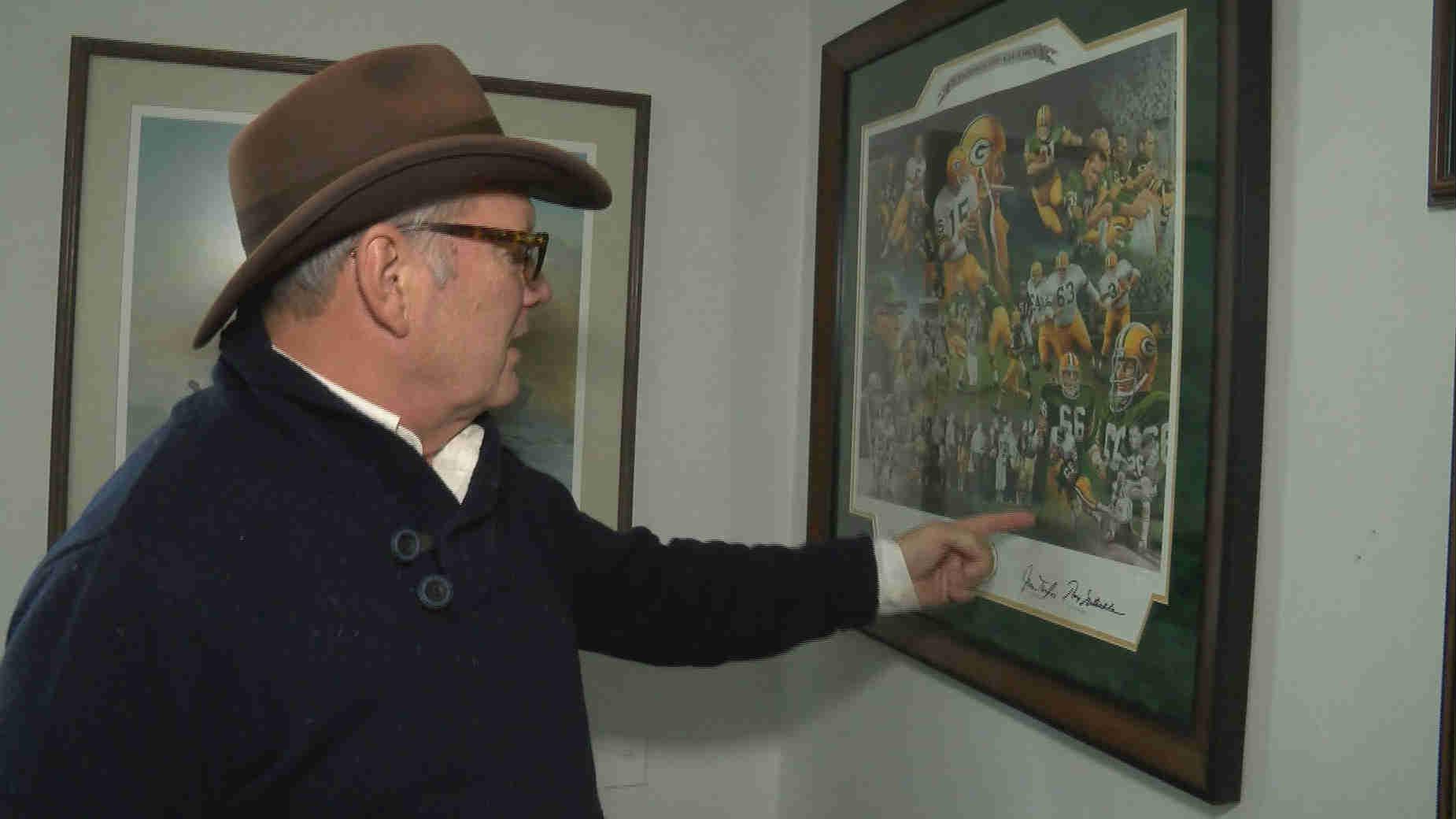 Tickets to the Packers playoff game against Dallas sold out in a hurry, but one season ticket holder wants to send a handful of people he says have more than earned the right to be there.

\"This will be a special day up at Lambeau,\" Steve Ewing said Saturday afternoon.

The life-long fan and stock owner planned to go to Sunday's divisional playoff game with his brother when he was reminded of an idea he had in 2012.

\"If we had an owners box that could seat a small amount of people, what could happen is the owners would donate their tickets to well-deserving people,\" Ewing said.

Ewing kept the concept in his mind, then this week, he set up an email account and asked people to share why they should get his four tickets.

The emails poured in.  Ewing's inbox filled with 200 messages in just one night.

\"[Saturday] morning I really, I wished I had a million dollars so I could buy for every one,\" Ewing said.

\"There's some of them that I know really do deserve it and just are automatics,\" Ewing said after looking through several dozen of the emails.  \"But then there's a whole area of beautiful stories.\"

So, come Sunday, don't look for Steve Ewing in the stands at Lambeau. He'll be replaced by nine people, showing the Packers what the team is really made of.

\"If those players knew the real quality of the people that are out there, the deserving people, what their performance means to them, I think they would perform twice as hard as they normally do,\" Ewing said.

Ewing planned to make his final picks with his daughter and son-in-law Saturday night.  He says he's hoping to get more season ticket and stock holders involved next year.  To reach Steve, email him at packersownersbox@gmail.com