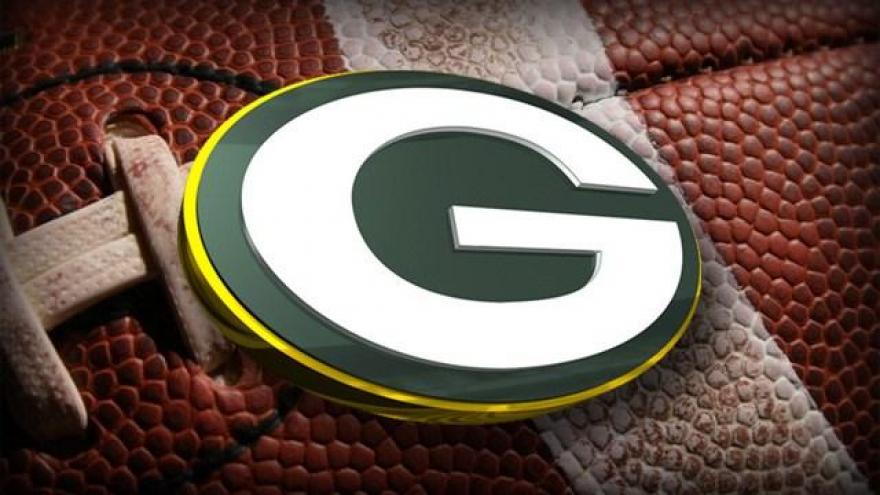 The Packers will be on the field in a just a few months but a warning before you stock up on your favorite green and gold, scammers are mirroring official NFL websites, including the Packers. It's all in hopes of getting your personal information. Even local businesses are falling prey to these mirrored sites.

Packers season never ends at the Holzer family. It's on the couch, the TV, the only thing missing, was the jersey on 13 year old Logan's back.

Tammy Holzer says her son said, "Mom and Dad I really want this Jared Abbrederis jersey. So my husband and I were talking about where are we going to get one we can't really get one at a store up here."

"We found a reasonable price for it so I thought hey this is fantastic."

The website claims to be the 'official online store.' It has the copyrighted 'Packers 'G' and has the Better Business Bureau's backing on the bottom, but after Tammy made her purchase, she knew.

"I thought oh man we're in so much trouble."

Not only did she have an overseas charge her debit information was now in the hands of a fraud.

"I was like oh my gosh I hope something bad doesn't happen."

After weeks of calling disconnected numbers, she canceled her debit card, and eventually got a falling apart jersey from China.

"They're ripping people off it's just not cool."

Randall Hoth says, "Websites are huge issue all over the world we are seeing mirrored copies of real websites."

The BBB says the Packer's fake site is linked to a bigger international scam targeting many other NFL teams.

"There's 11 different examples of that same phone number being used in fake websites."

CBS 58 contacted Aaron Popke with the Packers about the scam.

Popke says, "The packers aren't the only company seeing fraud from overseas we also heard about a company posing as a local floral shop but they're actually a company overseas."

When we clicked onto the 'Milwaukee Flowers' site a man named "Sam" offered us help on a web chat but quickly disconnected when we asked for the shop's address. So we hit the phones.The company claiming to be "local" didn't even answer with the right name until we prompted them. After pressing for an address we got the address of Second and Main Street, so we pulled maps and made a drive, but that address doesn't even exist.

There are ways to avoid a scam. Look for strange hours or addresses, spelling, grammatical errors, or incomplete phrases like this one on the Packer's site-- "blank by the blank fee" hyperlinks should connect. All of these tips could have saved people like Tammy from giving up her identity and credit information, she's still watching her accounts and hoping for the best.

"I just don't want to see anyone else get ripped off or the potential to lose hundreds of thousands of dollars giving away their credit information."

The Better Business Bureau says you can check for fraudulent websites by entering the URL on their website. As for Logan, he did get his official jersey, he went to Lambeau field to get it.