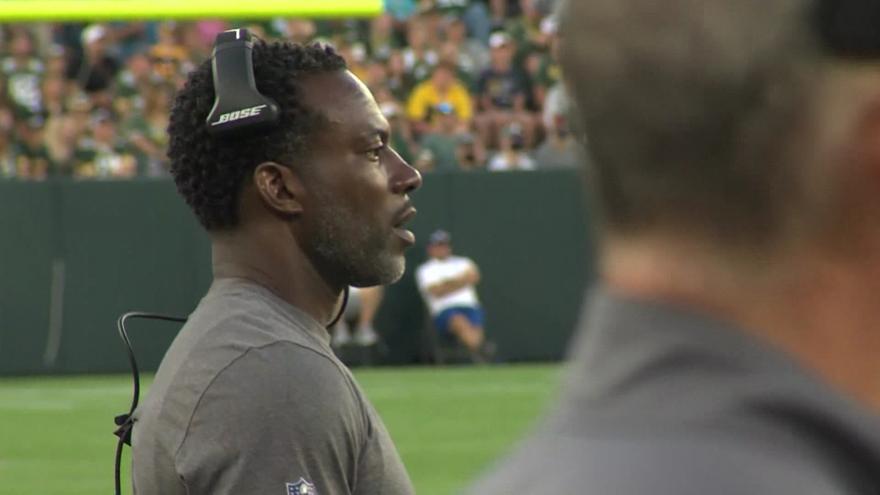 GREEN BAY, Wis. (CBS 58) -- The Green Bay Packers are reportedly moving on from special teams coordinator Maurice Drayton. ESPN reports that Drayton is out after just one season in charge.

The Packers struggled on special teams all season with the worst game coming in the playoffs. During their loss to the 49ers the Packers had both a punt and field goal get blocked. On what turned out to be Drayton's final play in charge they had just ten players on the field during San Francisco's game-winning field goal.

Drayton had been with the Packers as an assistant special teams coach from 2018-20.