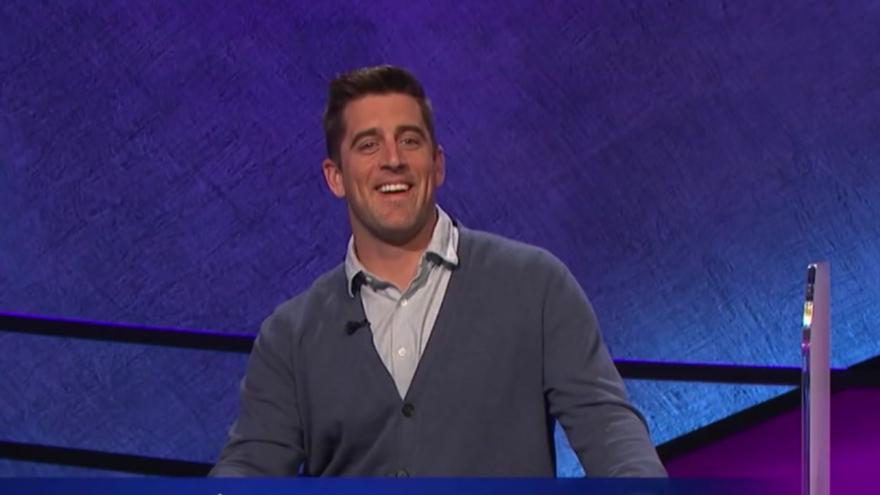 LOS ANGELES (CBS 58) -- He's already been a contestant on the gameshow raising thousands for charity, and now Green Bay Packers great Aaron Rodgers will be a guest host on "Jeopardy!"

The MVP made the announcement on the Pat McAfee show Tuesday, Jan. 12.

Rodgers said this is a big opportunity for him as beloved former host Alex Trebek is one of his idols.

Hear more of what he had to say below: