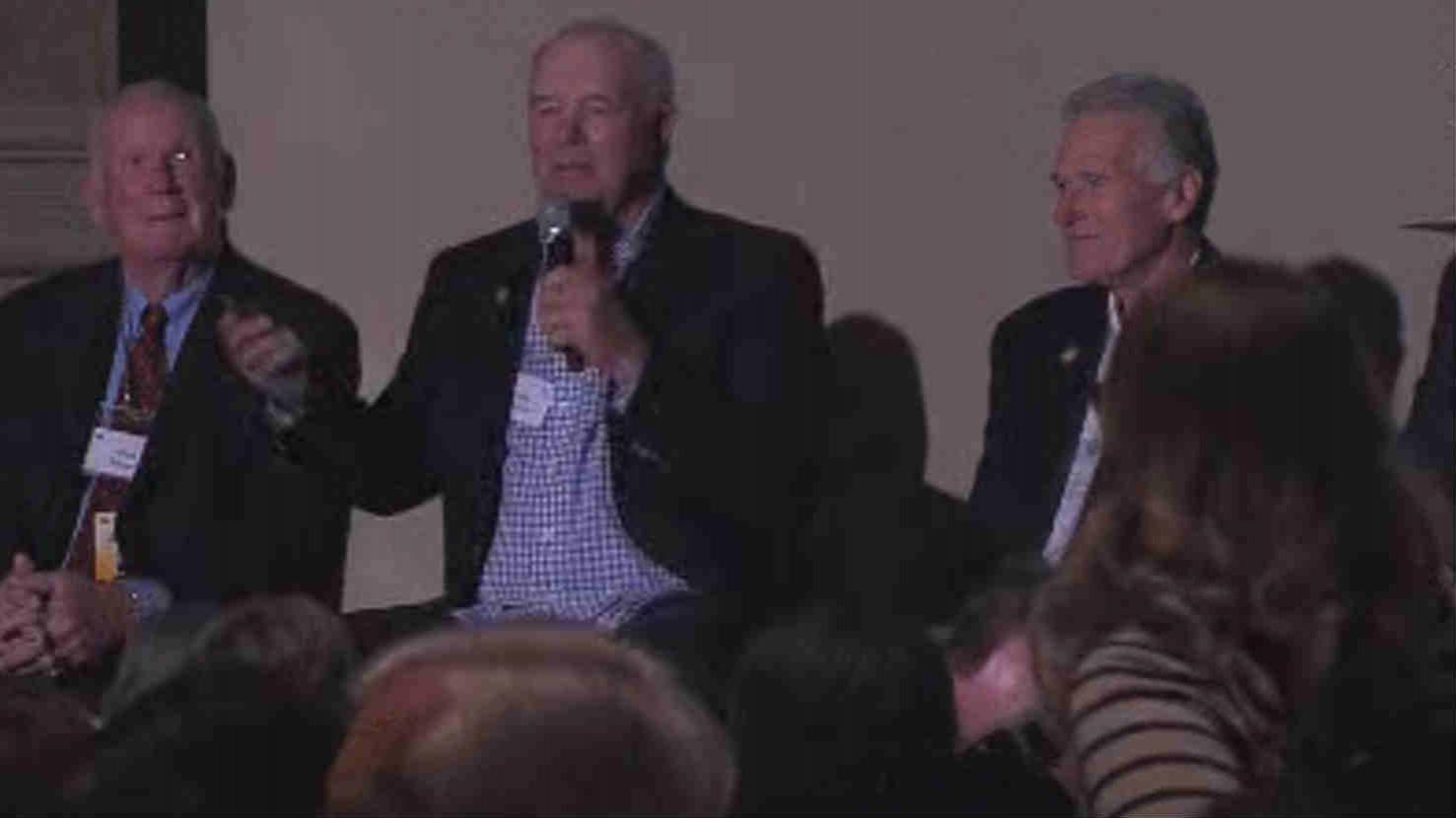 The event was organized by Annie Bartosz, the local 13 year old who lost her brother to cancer.

"I didn't want other families to feel like my family did when we lost Jack," Annie told CBS 58 News. "So, I want to help make a difference. Even if it's just helping one kid survive."

More than 400 people showed their support at the Grain Exchange in Milwaukee for the "Gold in September" celebration.

"Everything is donated," explained Annie. "The space, the food, and we have five James Beard award-winning chefs here. We have players from Super Bowl One coming because it will be the golden celebration of Super Bowl 50. What better way to celebrate with a golden charity?"

The goal is to raise $1 million for research.

Among the Packers in attendance were defensive end Willie Davis, linebacker and kicker Dave Robinson, and tight end Marv Fleming.

All sending their good wishes to Q-B Bart Starr who is improving but still struggling with some medical issues that kept from his teammates on this night.