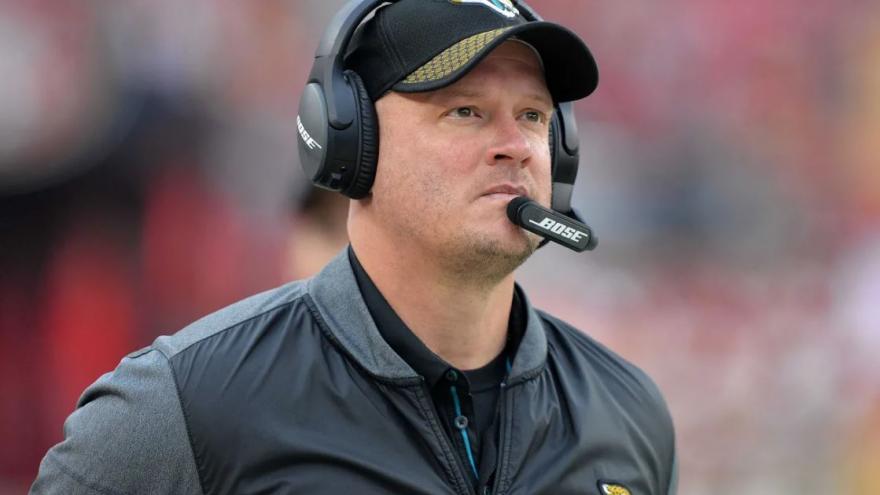 Hackett spent most of the last four seasons with the Jaguars as quarterbacks coach (2015-16) and then as offensive coordinator before he was fired in November after Jacksonville lost its seventh consecutive game.

New Packers coach Matt LaFleur is also a former offensive coordinator, for the Los Angeles Rams and then last season for Tennessee.

Green Bay has missed the playoffs two years in a row and two-time MVP quarterback Aaron Rodgers is coming off an injury-marred season in which he threw only 25 touchdown passes, the lowest full-season total of his career. He also completed only 62.3 percent of his passes, the second-lowest rate of his time as a starter, and finished with a 97.6 passer rating, well below his 103.1 career rating.

Longtime head coach Mike McCarthy was fired on Dec. 2 and the Packers finished 6-9-1.

Hackett's disappointing season in Jacksonville came one year after the Jaguars finished in the top 10 in the NFL in points per game (26.1), yards per game (365.9), rushing yards per game (NFL-best 141.4), sacks allowed (franchise-low 24) and average time of possession (31:47). Jacksonville reached the AFC title game that year and expectations were high coming into this season.

Hackett also was offensive coordinator for Buffalo from 2013-14 after three years at Syracuse.