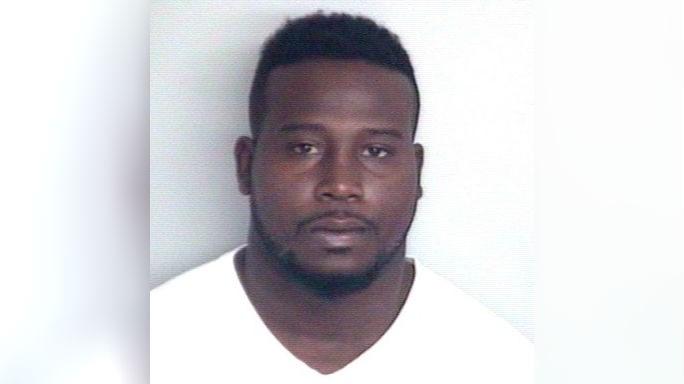 In a statement from the NFL Letroy Guion is suspended without pay for the first three games of the 2015 regular season.

Guion is suspended for violating the NFL Policy and Program for Substances of Abuse.

Guion will be eligible to return to the Packers’ active roster on Tuesday, September 29 following the team’s September 28 game against the Kansas City Chiefs.

Guion is eligible to participate in all preseason practices and games.

In February Guion was arrested in Starke, Florida for possession of marijuana charge and a weapon offense.