Packers getting healthier before season opener 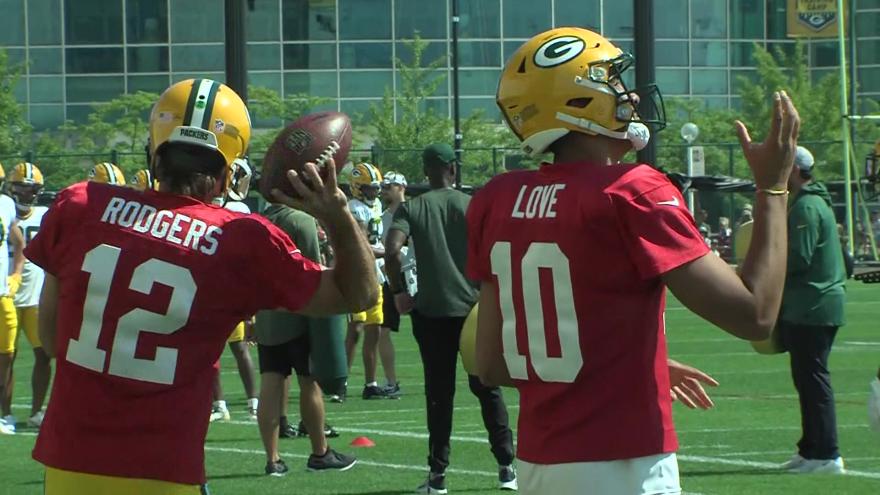 GREEN BAY, Wis. (CBS 58) -- It’s finally game week in Green Bay, with the Packers getting ready to kick off their season in Minnesota this Sunday.

The Packers held a light practice Monday afternoon as everyone ramps up to full speed.

Almost everyone on the roster was on the practice field, including elite offensive linemen David Bakhtiari and Elgton Jenkins.

Now Coach Matt LaFleur almost religiously avoids talking about injury timelines and he did so again Monday, not committing to either of them playing Sunday, but this is a good start.

Mason Crosby and rookie receiver Christian Watson are trending in the right direction too.

The only player on the 53-man roster out is Allen Lazard, but he still ran with the training staff.

With a full week and season ahead, the team didn't go at 100% speed.

"Knock all the rust off, right? Get them reacclimated and get some good work," said Coach LaFleur. "It's going to be short because I just think the effect of having a bonus Monday can add a lot of load on the guys and we want to make sure they're fresh and ready to go for Sunday."