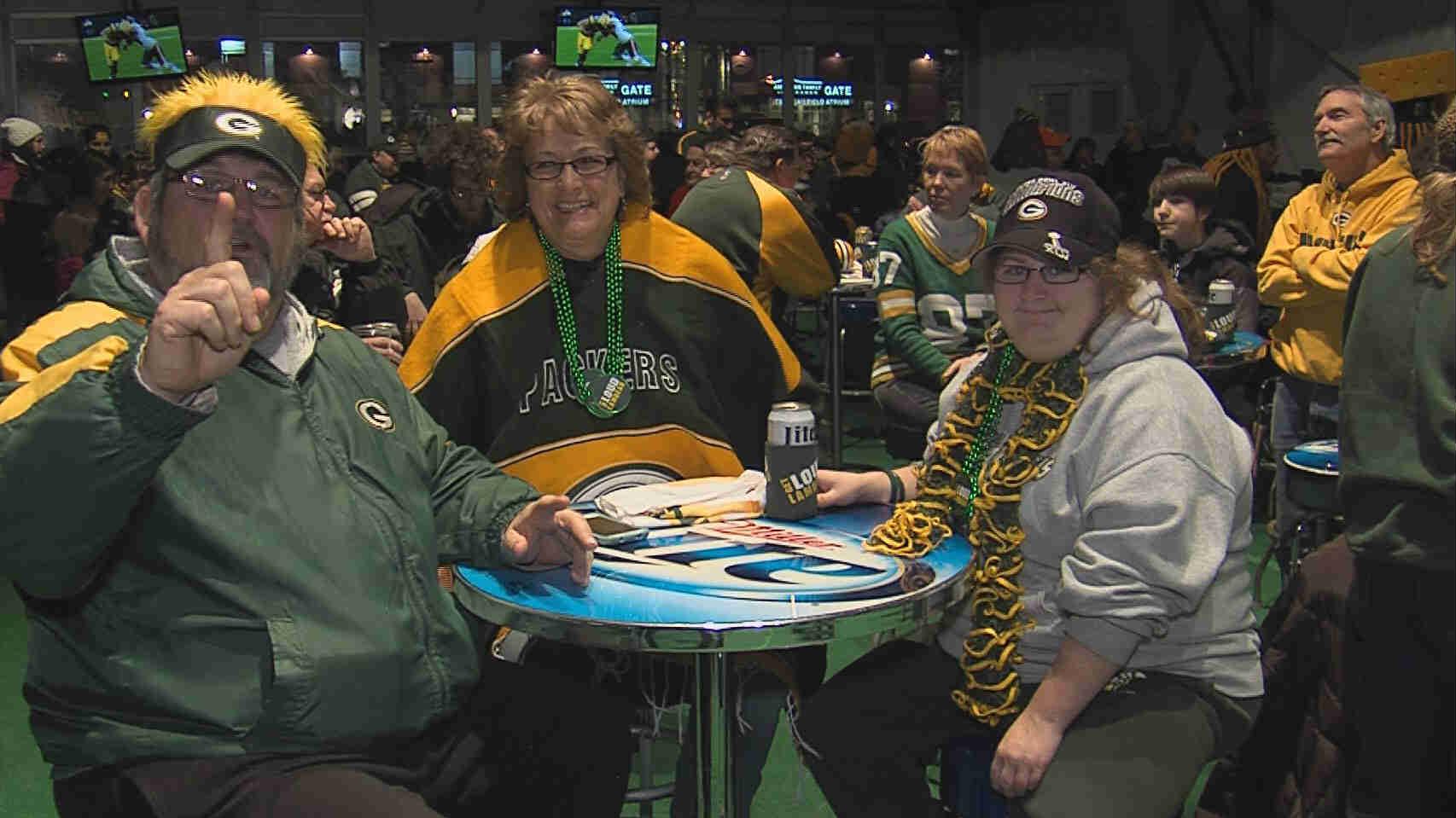 The Green Bay Packers are offering fans the chance to win tickets to the January 3 Packers, Vikings game by submitting their photos and voting for their favorites in the fourth annual Packers Fan Choice Awards. The nomination period is open now until October 30.

After the nomination period closes on October 30, finalists will be selected and fans can vote for their favorites from November 9 through November 20.

The winners will be announced on December 2, with an additional pair of tickets to be awarded to a randomly selected voter.

The winner of each category will receive a pair of tickets to the January 3 Packers, Vikings game. For more information and to enter the contest, see http://packerseverywhere.com/FCA.