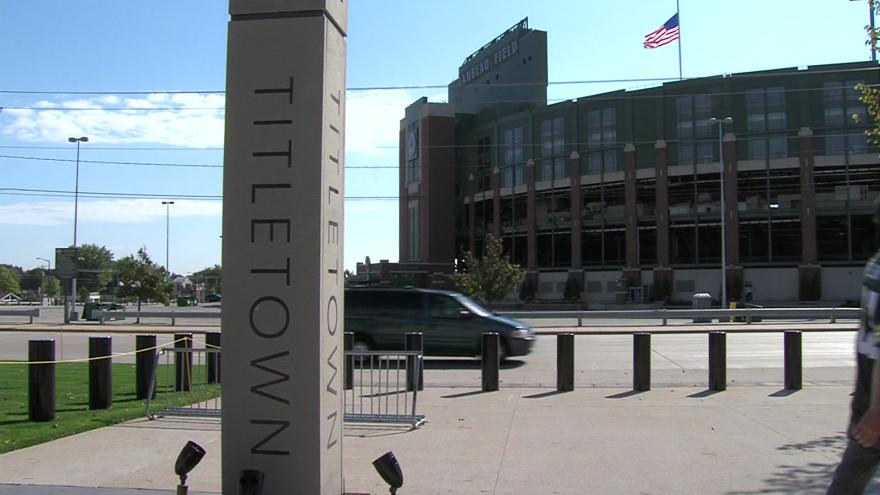 The 10-acre park and plaza includes a full-sized football field, an ice-skating pond, a snow-tubing hill, a 40-yard dash course, playgrounds and an activity strip with horseshoes, shuffleboard, table tennis and a bean-bag toss.

"It was a huge learning experience. We were happy with the people that came out and we got a lot of good feedback," said Jackie Krutz, Titletown programs and events manager.

Officials may change the prices and ticketing options for some attractions based on feedback from visitors. The park has received requests for season passes, which were not available this year.

There were some days where some of the attractions had to be closed because of the weather. The weather still took its toll when the park was open, said Charlie Millerwise, director of development and hospitality.

"Even on a cold day, if the sun's out, that ice is taking a beating," he said.

The Packers didn't program events during the inaugural winter season as officials observed the ebb and flow of the park. There will be events scheduled this summer and next winter, officials said.

"I think there will be some (programming) next winter, whether it be curling lessons or skating lessons or whatever it might be," Krutz said.

Monday community days were especially popular because of discounts that were offered throughout the area, she said.