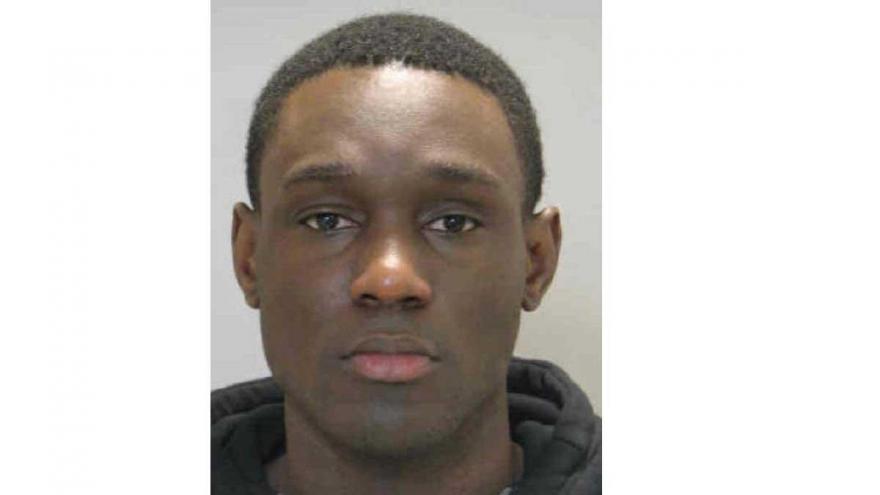 Police say officers responded to a report of a fight outside the bar Sharkey's Funhouse on Saturday night.

According to a police affidavit, Hall did not respond to police instructions and spit in the officers' faces. Police say an officer used a Taser on Hall's legs in order to get him into the squad car.

Dorleant was detained after authorities say he approached officers "in a threatening manner" following Hall's arrest.

A Packers spokesman says the team is aware of the situation and "gathering more information." The Bears have not responded to an email looking for comment.