Pabst Blue Ribbon will be on Sale at Wisconsin State Fair 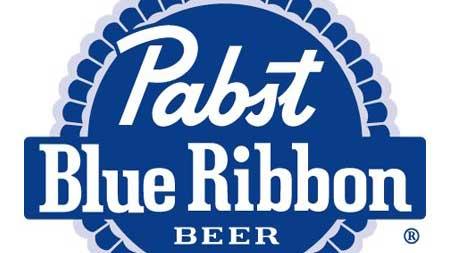 After two decades, Pabst Brewing Company is returning to the Wisconsin State Fair.

“Whether you’re having corn on the cob, brats, cheese on a stick, or a cream puff, nothing goes with award-winning State Fair food like an ice cold PBR, said Pabst Brewing Company Chairman, Eugene Kashper.

According to a press release, Pabst had entered into an agreement with the legendary State Fair operator Slim McGinn to open a beer garden designated as Slim’s PBR Park.

This area will be located on the fairgrounds at 1st and Badger Avenue, formerly known as Slim’s West.

“To be able to bring the only major beer brand, that is owned and brewed in America, back to the greatest State Fair in the country is a proud moment for me and great for PBR lovers who will come to PBR Park,” said McGinn, who also owns Slim McGinn’s in Brookfield. “PBR is a great beer, and now it’s come home,” McGinn added.

Pabst, which was founded in Milwaukee in 1844, left the Fair shortly after the closing of the Milwaukee Brewery in 1996.

Last summer, the new owner of Pabst announced that the company was returning to the city of its birth to brew beer once again.