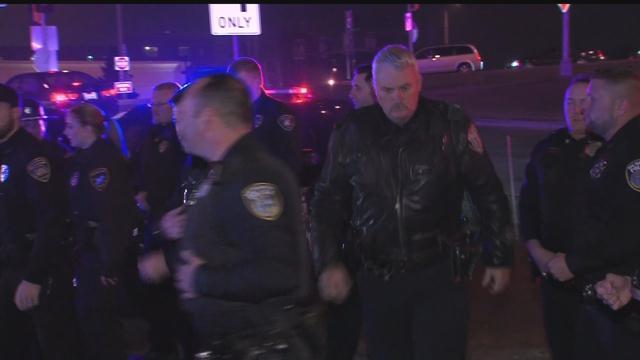 More than three dozen police agencies between Milwaukee and Waukesha counties are taking part in a massive enforcement effort to stop impaired drivers.

They're looking for people who are driving drunk, as well as those driving under the influence of drugs.

Officers will also look for speeders and cars driving without their headlights on.

Lieutenant Gary Gabrish of the Wauwatosa Police Department says people need to be aware. "For those that don't wanna to adhere and really don't have to lose, they're gonna test the waters and we're gonna arrest them."

This is the 10th year for the task force.