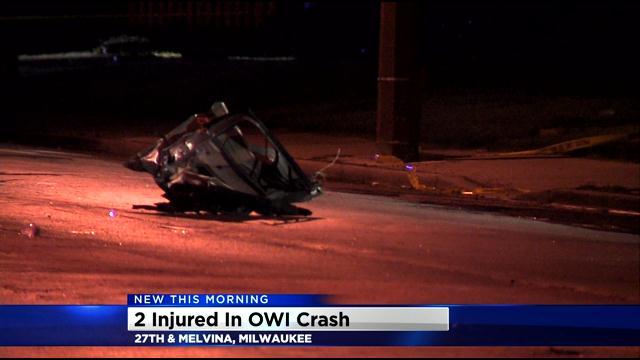 Milwaukee Police Department are investigating an OWI accident that occurred in the 3800 block on N. 27th Street at 11:30 pm on June 18.

The 26 year old driver then attempted to flee the scene but was apprehended by Milwaukee Police who were nearby. He was not injured and was arrested on suspicion of operating while intoxicated after he failed initial field sobriety tests on scene.

All those involved in this accident are from Milwaukee.