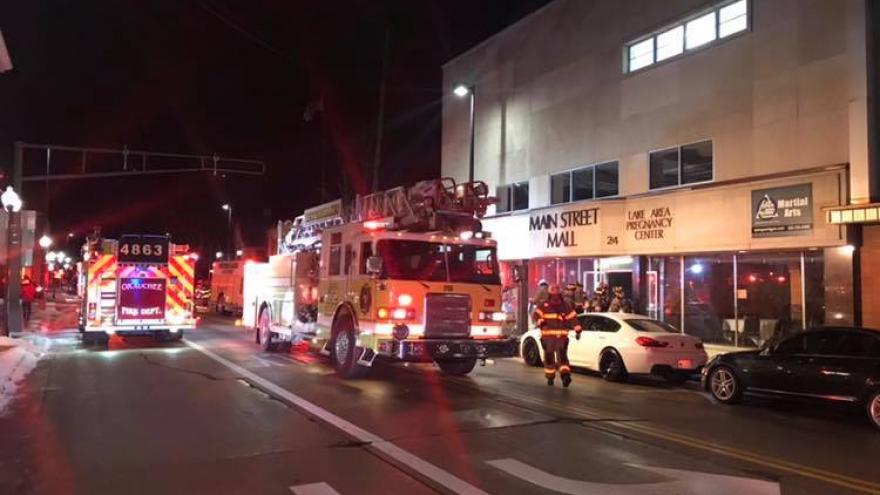 OCONOMOWOC, Wis. (CBS 58) -- A fire in a commercial building broke out on Thursday evening.

The Western Lakes Fire District was called to a structure fire at 23 S. Main Street around 6:44 p.m. for a report of smoke in a basement. 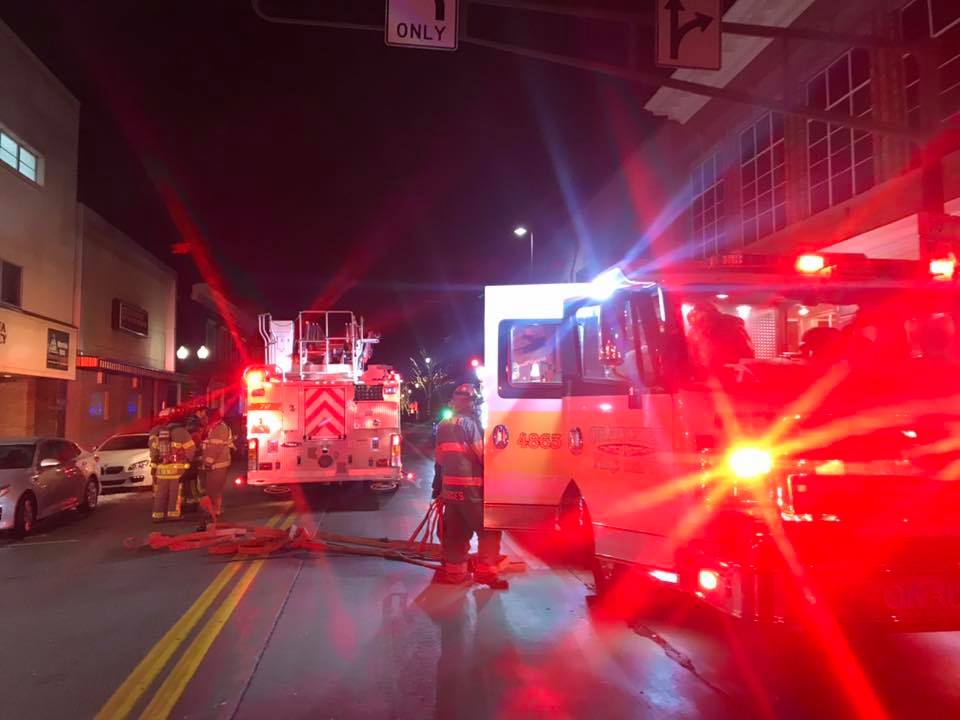 Fire crews discovered smoke in the basement and on the second-floor of the building.

They evacuated over 50 people from the building. 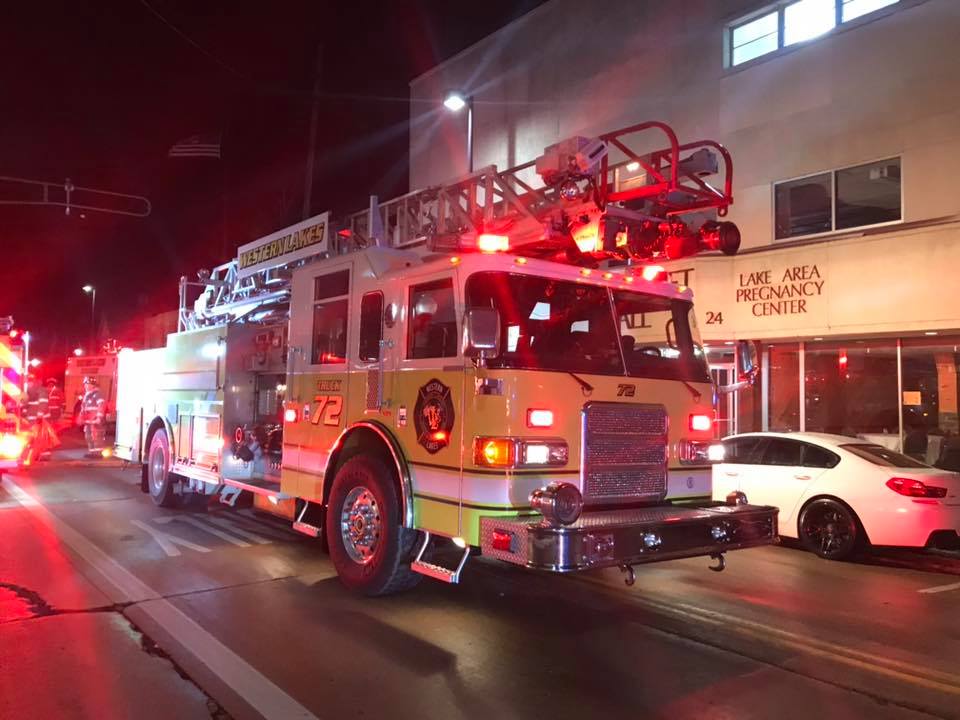