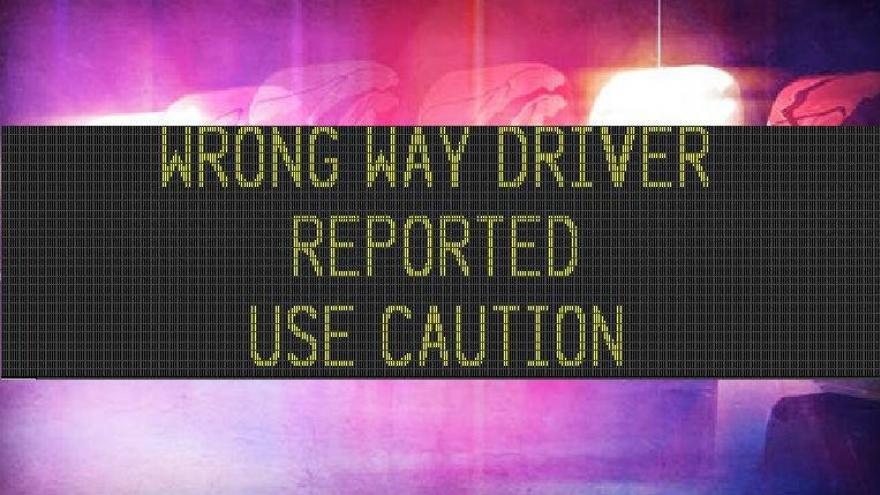 According to the data there have been 370 confirmed wrong way drivers on Milwaukee County's interstate system. 2014 was the worst year with 104 confirmed cases. 109 of those drivers have been arrested. 14 were OWI or drug related and 23 were elderly or confused drivers.