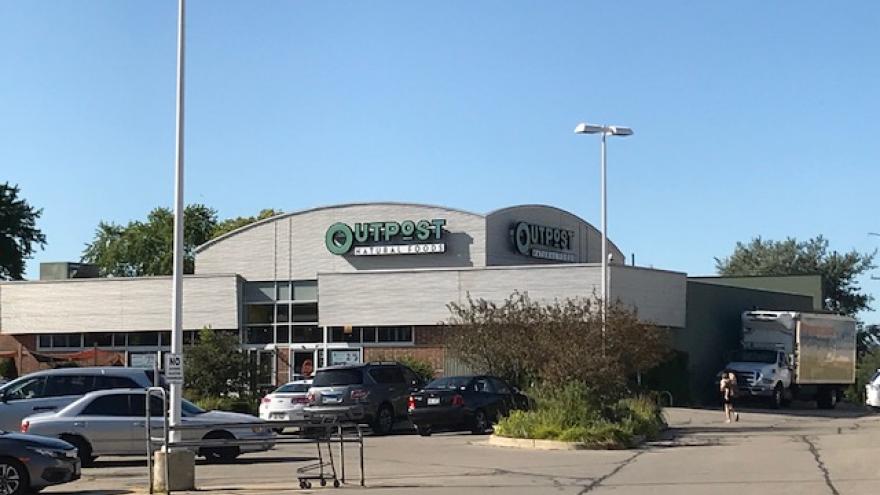 Meat and food processing at Outpost Natural Foods in Milwaukee has also been suspended by officials with the Wisconsin Department of Agriculture, Trade, and Consumer Protection (DATCP) and the City of Milwaukee Health Department.

In a release, DATCP says Outpost Natural Foods is cooperating with food safety officials and working to correct operational procedures to reinstate its meat and food processing operations.

Outpost Natural Foods Co-Op is now recalling some products made at their central production facility which is located at the same address but separate from the Bay View store.

Below is a statement from the company:

Sample batches for the State Department of Agriculture, Trade and Consumer Protection tested positive for Salmonella bacteria. The ready to eat products affected are: cold salads, pizzas, wraps, ready-to-heat entrees such as burritos, pot pies, savory turnovers, select hot bar items, and Outpost labeled bakery items. We don’t know at this time if the positive test is the result of purchased ingredients or something at the facility. We are following the DATCP directive and temporarily stopping production out of the central kitchen until we determine the origin.

There have been no reports of illness to date. Any of the products mentioned above and purchased at Outpost since August 19, 2019, should be discarded or returned to any Outpost location for a refund or credit.

This situation does not impact any food produced at our individual store locations. We apologize for any inconvenience and will keep you posted on further developments.