'Out of anger I shot her': Man accused of killing girlfriend with shotgun in Kenosha 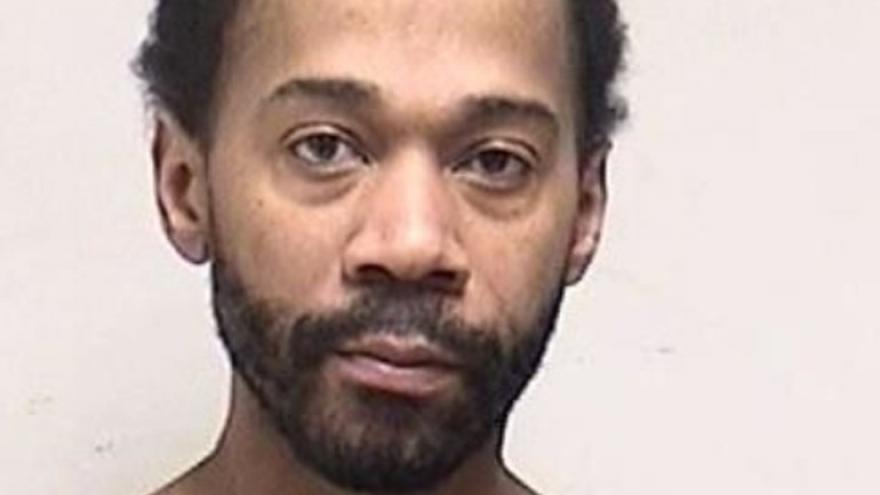 KENOSHA COUNTY, Wis. (CBS 58) -- A 39-year-old man is facing charges in connection to the death of 40-year-old Gia Martin, a Kenosha woman who had been missing for nearly three weeks.

Investigators say Roderick Smith was Gia Martin's live-in boyfriend. On Jan. 26, Kenosha police were dispatched to a residence near 14th Avenue and 52nd Street for a missing person's report. Smith arrived at the home, according to the criminal complaint, and told police he didn't know where Martin was or where she would have gone.

On Feb. 13, police returned to the residence for a follow-up investigation and an officer indicated he passed a city of Kenosha garbage can near the curb that had a foul odor coming from it. The officer continued to smell the same odor inside.

According to the criminal complaint, Martin's body was found decomposing inside the garbage can; her hands were bound together by electrical tape. Authorities also located a perfume bottle, ammonia, bleach bottles, and a disinfecting wipe container in the garbage.

An autopsy was performed and it was determined Martin was shot in the back with a shotgun, resulting in her death.

Authorities interviewed Smith, who denied he and Martin had argued the night she went missing. He later stated he believed Martin died of a drug overdose and found her deceased in the morning, after the two of them went to bed together inside the residence. Smith stated to officials he didn't know what to do after finding Martin dead. He cried and ended up moving her body out of the home, the complaint says.

The criminal complaint says, Smith admitted to placing Martin's body inside the garbage can and then put garbage on top of her.

On Feb. 14, investigators spoke with Smith again, and he admitted the couple had a fight the night Martin was killed, and that she was upset because he was having an affair with another woman. Smith told officials he was cleaning a shotgun on the bed when Martin grabbed the barrel of the gun and put it on her body. Smith stated while she was holding it, Martin managed to pull the pump action of the shotgun forward, and his finger was near the trigger, causing it to discharge into her stomach.

According to the criminal complaint, Smith indicated he did not intentionally shoot Martin. When confronted about the fact that Martin was shot in the back and not the front, Smith reiterated the shooting was accidental, but then when asked again for a reason he would shoot Martin in the back he replied, "I don't have a reason... I guess out of anger since I shot her in the back."

Smith has been charged with the following:

Smith's bond was set at $1 million. His next court appearance is set for March. 5.