"Our guardian angel": Family thanks neighbor who shot father trying to drown babies 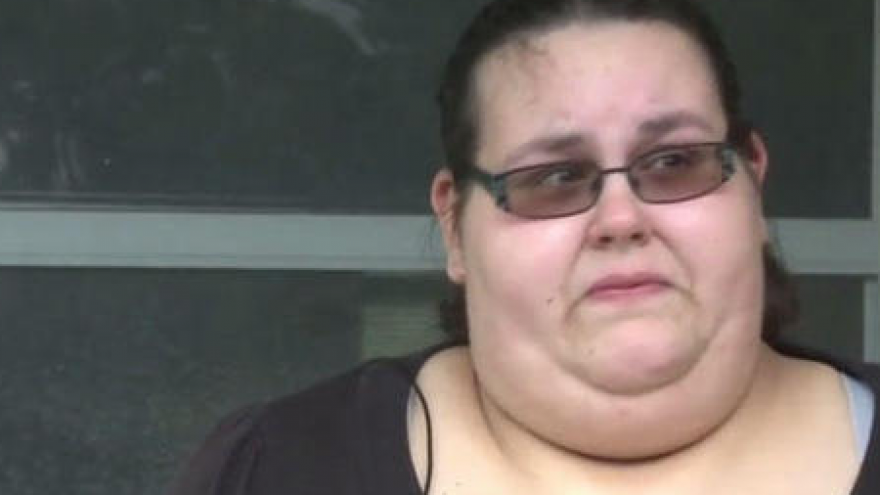 ADA, Okla. -- Family is thanking a neighbor who shot a father who was trying to drown his infant 3-month-old twin son and daughter in southeastern Oklahoma Friday.

City of Ada spokeswoman Lisa Bratcher told reporters that 27-year-old Leland Foster of Poteau died after being shot Friday after a 12-year-old relative ran from the home to the neighbor for help.

Bratcher said the neighbor told police he went to the home armed with a handgun and shot Foster twice after seeing him holding the infants under water in a bathtub while threatening the children's mother with a knife.

Bratcher said the children were taken to a hospital in stable condition and the neighbor, Cash Freeman, was questioned and released by police.

The mother, Michelle Sorrells, told CBS affiliate KXII Foster forced himself inside her stepfather's home after the two got in an argument. She says she believes Foster "snapped."

"I'm being plowed into and I go flying a couple of feet into the house and he charges past me and goes to my children laying in the pack-n-play," she said.

Sorrells said Foster tried to drown her babies in the bathtub. When Sorrells tried to fight back, she said Foster hit and choked her multiple times.

"I remember thinking, 'I've got to keep hitting him...I've got to get back to the babies because he turned them face down in the water again and they're going to drown,'" she said.

That's when she said she heard two loud pops and realized her neighbor had shot Foster.

The twins' step-grandfather told the station he's grateful for Freeman's quick actions, and that he believes "if he hadn't done it just plain and simple we'd be planning four funerals."

Jeremy Burris also praised his 12-year-old granddaughter for running to get help.

"I don't wish this on anybody," Burris said. "Nobody should have to go through this at all. I'm just glad that my granddaughter was able to get help and our guardian angel was our neighbor."

Freeman didn't comment to the station. Police are not filing any charges against him, the station reports.

"He saved me and my babies' lives and there will not be a day that will go by that I won't thank him for that," Sorrells said.