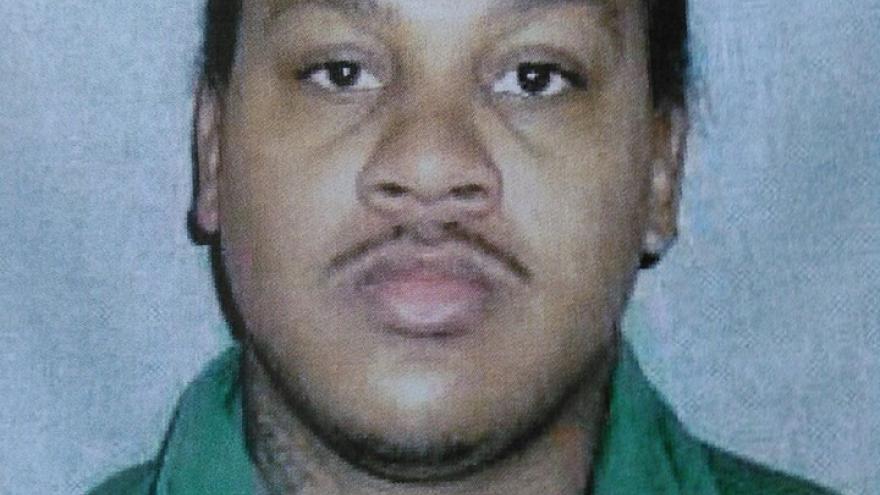 OSHKOSH, Wis. (AP) — Authorities in eastern Wisconsin are searching for a 29-year-old inmate who escaped from prison.

Oshkosh police say Dennis Tharp was reported missing by staff at the Winnebago Correctional Center around 6:30 p.m. Sunday. No one was injured in the escape.

Police say Tharp is believed to be with a female and he has ties to the Milwaukee area.

Tharp was serving time at the prison on drug and weapons charges. His tentative release date was scheduled for December 2019.

Authorities say Tharp is not considered a threat to the public but anyone with information regarding his whereabouts is urged to call police.

An investigation into Tharp's escape is ongoing.