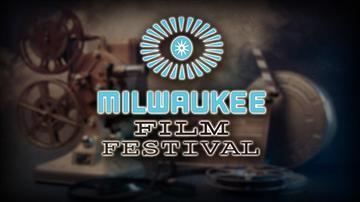 Milwaukee -- On day ten of the Milwaukee Film Festival, the much anticipated Jimi:All By My Side was shown to a sold-out audience.

The producer of the film, Oscar winning screenwriter and Mequon native, John Ridley was in attendance for the screening and participated in a question and answer segment afterwards.

Ridley's film only had one showing at the Milwaukee Film Festival, but starting next week can be seen in theaters.