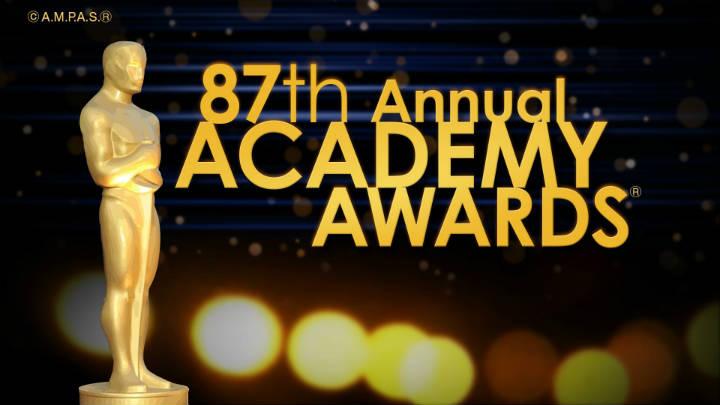 NEW YORK (CNNMoney) -- The Oscars gave out many awards on Sunday night, but best ratings was not one of them.

The 87th Academy Awards drew an average 36.6 million total viewers in the United States. While a good rating by normal TV standards, the number was sharply down from last year's 43 million viewers.

Sunday night's audience was also the lowest for the broadcast in six years.

The reasons behind the drop are tough to pinpoint, but a three and a half hour plus run time and a slate of obscure nominated films most likely didn't help.

By contrast, \"American Sniper\" has already netted $319 million at the U.S. box office, but went home nearly empty handed, only winning one Oscar for Best Achievement in Sound Editing.

Reception to the show was mixed.

Time's TV critic James Poniewozik felt the show was \"neither brilliant or a disaster\" but rather was like most Hollywood productions in that it was \"a long thing that felt put together by committee.\"

\"Oscar nights almost always drag on too long,\" Stanley wrote. \"But this one was a slog almost from the very beginning.\"