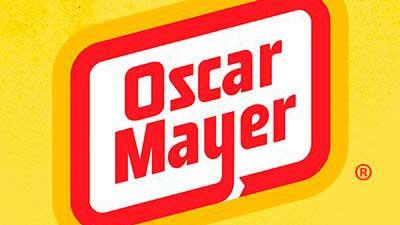 MADISON, Wis. (AP) — The already dwindling number of employees at the Oscar Mayer plant in Madison will continue to shrink as the facility prepares to permanently close in the first quarter of 2017.

The Wisconsin State Journal (http://bit.ly/2imrz7V ) reports that the company that produced processed meats for decades and once employed more than 4,000 people is scheduled to close by the end of March 2017.

Parent company Kraft Heinz announced in November 2015 that it would close the Madison operations as part of a restructuring that will shutter seven plans in North America. About 1,000 people worked in the local offices and factory at the time.

Doug Leikness, president of Local 538 of the United Food and Commercial Workers, says he's been told more than 325 jobs will disappear through February.