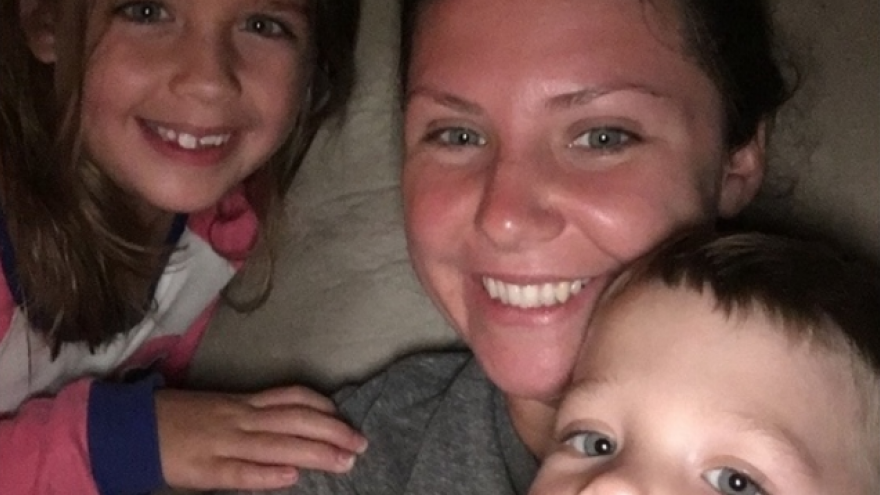 ORLANDO, Fla. - (NEWS 6) A man is accused of strangling his wife and then posting to her social media accounts to convince her family she was still alive, according to Orlando police.

Police officers responded to an Orlando home Tuesday after receiving a call from a family member who said he or she believed a woman was dead and her husband, George McShane Jr., 42, was going to kill himself, according to the arrest report.

While officers were at the residence McShane’s brother arrived and went into the home with officers to check on him. They found McShane inside a car that was parked in the garage with the engine running, police said.

The brother then found McShane’s wife, Kristen McShane lying on a bed in the master bedroom “not exhibiting any signs of life,” according to the report. Orlando Fire Department paramedics declared her dead on the scene.

McShane told police, according to the report, that the couple has been fighting on Saturday when he “lost his temper,” jumped on his wife and started choking her with both his hands.

Orlando homicide detectives said McShane told them that after Kristen's death, he logged into her Facebook account and posted to her wall so her family and friends would think she was still alive.

“He further posted that her phone has been dropped into a toilet so that others would not become alarmed because Kristen was not returning their phone calls or texts,” according to the arrest report.

“I can't believe I dropped my phone in the toilet. I'm such an idiot. Message me here, ‘til I can get it fixed,” he wrote on her Facebook page, logged in as Kristen.

McShane is charged with second-degree murder and domestic violence, battery by strangulation. He is being held without bond at the Orange County Jail.

Kristen has two children a 4-year-old boy and 6-year-old girl. Her family has started a GoFundMe page to help raise money for the two children.

Family and friends have been posting to social media in disbelief after finding out about Kristen McShane's death.

“There are just no words that can explain the tragedy that has happened to a beautiful person as Kristen McShane,” one friend wrote on Facebook. “I believe I can say that all persons that knew her (have) a sad heart! She was loved by all!