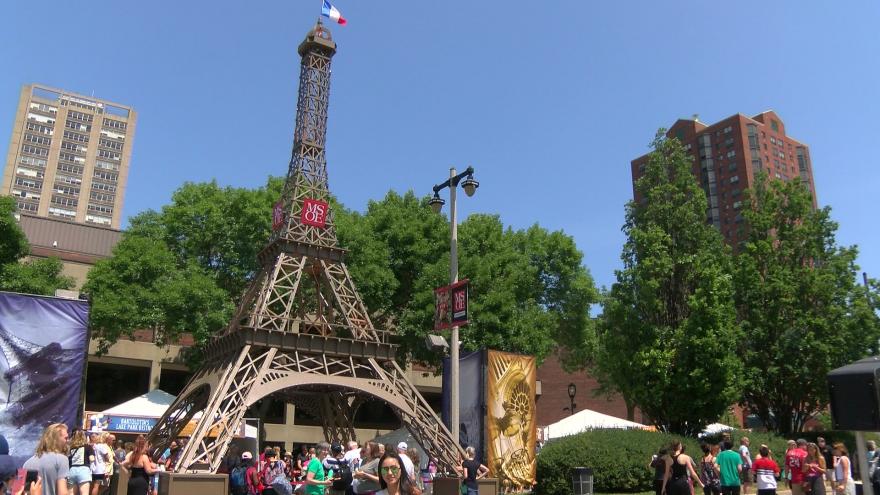 MILWAUKEE (CBS 58) –  The layout for Milwaukee’s popular French festival is changing this summer due to Milwaukee’s Streetcar.

Organizers of Bastille Days said that even though The Hop won’t be fully operational until later this year, the vehicles will be undergoing a testing phase during the festival which is the reason for the layout shift.

The two biggest changes will include moving the main artery of the festival from Kilbourn to Wells Street and that the iconic Eiffel Tower will be moved south by 100 feet into the north end of Cathedral Square Park. Kilbourn Avenue will still be used during the festival but pedestrian use will be scaled back.

Click here to see a map of the new layout.

The event will be held at Cathedral Square Park July 12 through 15. More information about the event can be found here.