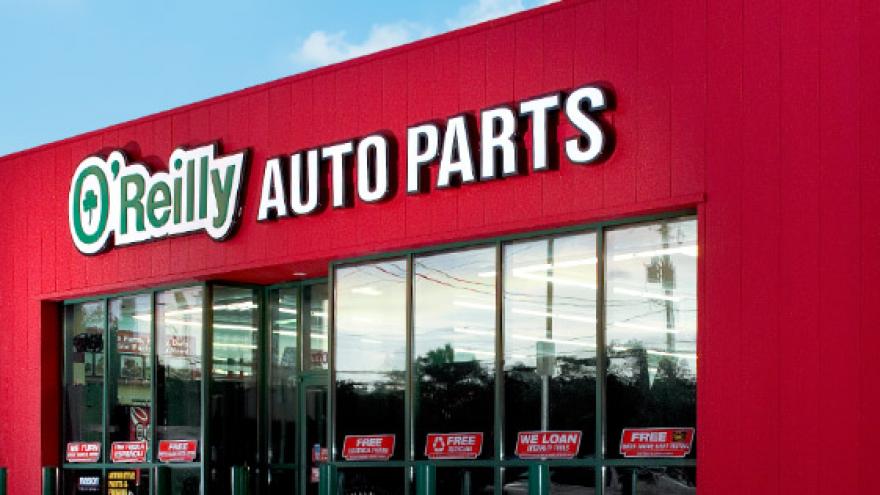 MILWAUKEE (CBS 58) -- Milwaukee Police are searching for the suspects responsible for an armed robbery at O'Reilly Auto Parts.

According to Milwaukee Police, two suspects used a knife to hold up the store.

They stole a car battery before fleeing the scene in a white minivan.

Milwaukee Police say there may be surveillance footage of the robbery that could be used to catch the suspects, but it has not been released yet.