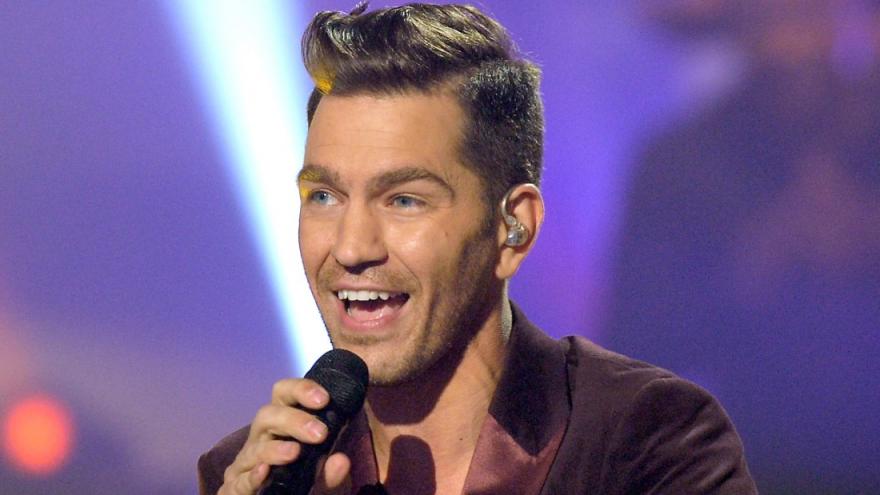 MIAMI LAKES, Fla. (CBS 58) – Continuing the custom and tradition of the most iconic halftime show in all of college football, multi-platinum artist Andy Grammer will headline the Halftime Show during the 2017 Capital One Orange Bowl on December 30 at Hard Rock Stadium between Miami and Wisconsin. Grammer joins an esteemed list of recent Orange Bowl halftime acts that includes DNCE, John Fogerty, Dierks Bentley and Jake Owen.

Grammer’s third full-length album, The Good Parts, was just released including his global smash hit single “Fresh Eyes,” which has become a streaming phenomenon with over 300 million total streams.

Grammer is best-known for his triple platinum infectious smash hit "Honey, I'm Good," which was one of the best-selling songs of 2015, and the certified gold anthem "Good To Be Alive (Hallelujah)," off his second album Magazines or Novels.

Performing the national anthem this year is Miami native and 2017 “America’s Got Talent” standout, Yoli Mayor. The 22-year-old Cuban-American is currently hard-at-work on an EP due in 2018, to share her passion for music, honesty and heart in song. Publications such as Miami New Times and the Huffington Post have deemed her a Miami-grown vocal powerhouse.