Operation Legend made 32 arrests and seized 27 firearms in Milwaukee 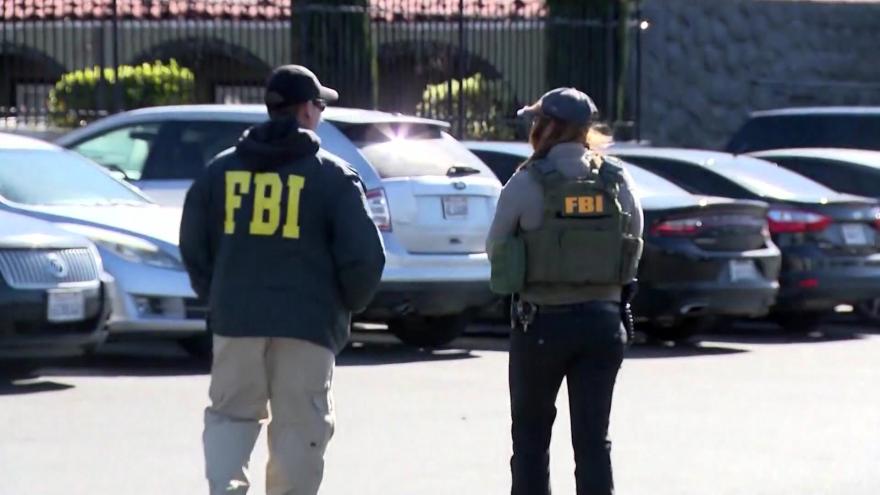 MILWAUKEE (CBS 58) -- Local and federal law enforcement officers have made 32 arrests and recovered 27 firearms since the mid-July commencement of Operation Legend in Milwaukee according to United States Attorney Matthew D. Krueger of the Eastern District of Wisconsin.

Officials say those arrested include individuals alleged to have committed firearms-related offenses, as well as fugitives wanted for violent crimes, including homicide, armed robbery, and recklessly endangering safety.

A statement released Friday, Aug. 7 stated resources from Operation Legend have also contributed to federal charges against eight defendants for firearm-related crimes in Milwaukee, including charges for being a felon in possession of a firearm, lying to federally licensed firearms dealer, and possessing a firearm in furtherance of drug trafficking. Some of these charges were from conduct and investigations that began before Operation Legend and were then aided by the additional resources from Operation Legend.

“Operation Legend reflects the Justice Department’s commitment to work collaboratively with state and local partners to make Milwaukee a safer city for all of its residents,” said United States Attorney Krueger. “By bringing to justice the shooters,the drug traffickers, and those who carry illegal firearms, we will reduce the levels of violence in our neighborhoods.”

Officials say in addition to Milwaukee,Operation Legend is now underway in Kansas City, Chicago, Albuquerque, Detroit,and Cleveland, and this week to both Memphis and St. Louis.

In MIlwaukee, Operation Legend is bringing over $12 million in funding for state and local law enforcement agencies to support violent crime reduction efforts, according to a news release.