Opening of Burnham Ice Rink delayed due to mild temperatures 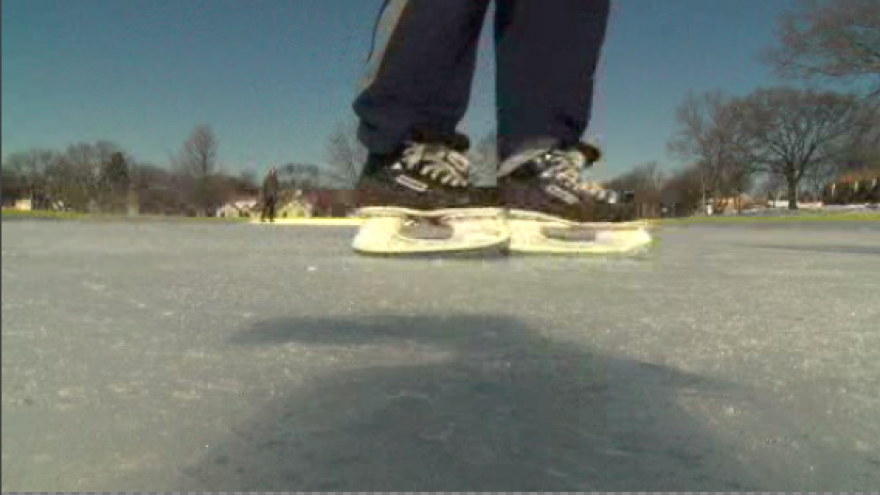 MILWAUKEE (CBS 58) -- The opening of the Burnham Ice Rink has been delayed again.

This time, it's due to warmer than expected temperatures in December.

The rink was supposed to open up earlier this month but officials postponed it until Wednesday, December 26.

With temperatures still mild, however, the opening had to be delayed again.

Officials are now working on another date for the opening of the ice rink.