Only One Person Saw Shia LaBeouf's New Movie in the U.K. 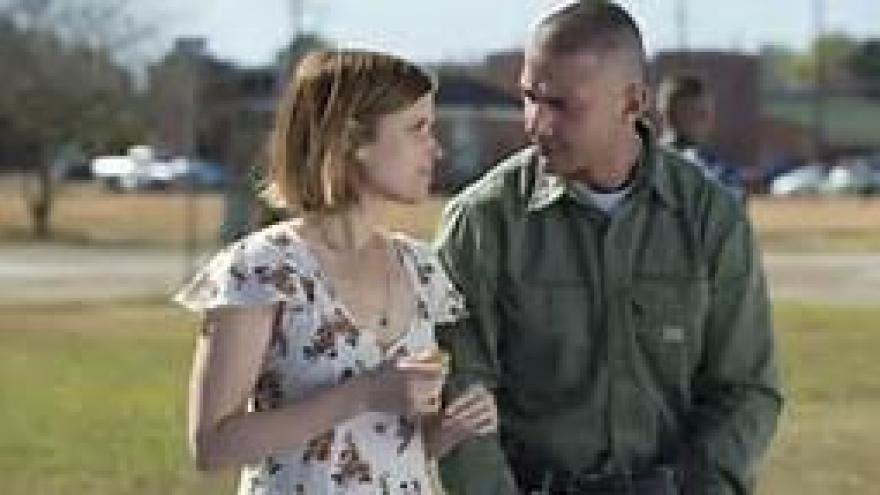 (CBS NEWS) Shia LaBeouf’s latest thriller debuted in the U.K. this weekend, and the box office results were remarkable -- but not for the right reason.

LaBeouf’s “Man Down” -- which reunited the actor with his “A Guide to Recognizing Your Saints” director, Dito Montiel -- premiered in a single U.K. theater Friday, and by the end of the weekend it had only grossed enough to account for a one movie ticket, according to ComScore. “Poor Shia,” ComScore’s Paul Dergarabedian told Variety. “That opening could be in the Guinness World Records or something.”

“Man Down” played at the Reel Cinema in Burnley and earned just £7. The average price of a movie ticket in the U.K. is £7.21. The film was also released simultaneously digitally and on-demand, and a DVD and Blu-ray launch is planned for next month.