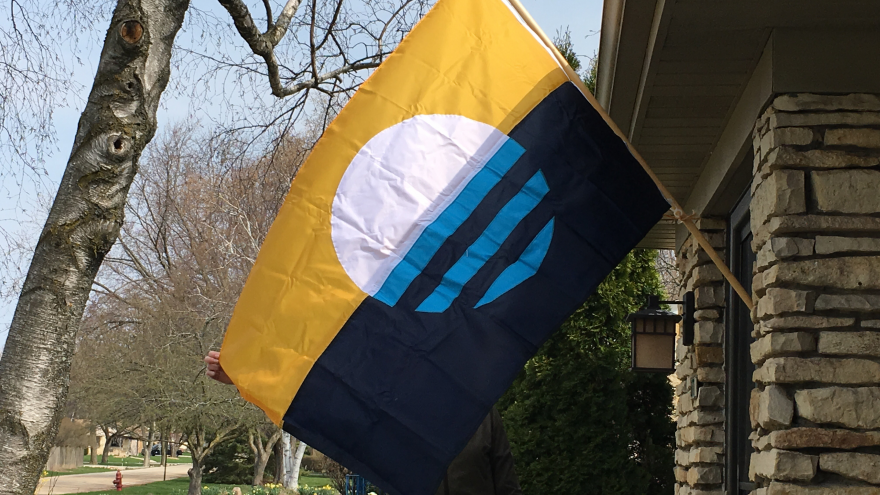 In honor of Flag Day and the one-year anniversary of the unveiling of the People's Flag of Milwaukee, the flag is on sale for $20 this week only.

The flag was unveiled last year after 1,000 design submissions. The winning design, 'Sunrise Over the Lake', received the highest rating among four other finalists by the public.