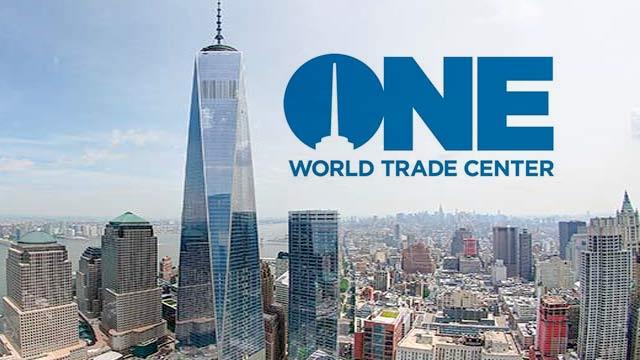 One World Trade Center in New York City welcomed its first tenants today. Construction on the 1700 foot office tower was completed earlier this year. The New York Times reports about 175 employees of magazine publisher Conde Nast went to work there for the first time Monday morning.

More than 3,000 other employees will move in at a later date. The Times reports Monday's \"soft open\" will be followed by a formal ceremony later this year.