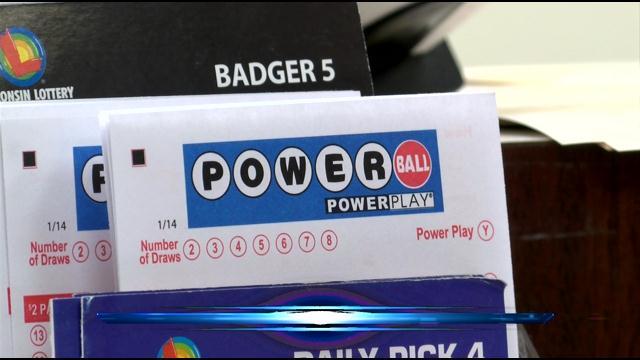 One lucky ticket holder in Wisconsin is waking up a million dollars richer.

Lottery officials announced Wednesday night that just one winning ticket to a $310.5 million Powerball jackpot was sold in southwestern Michigan.

Michigan Lottery spokesman Jeff Holyfield says the winning ticket in Wednesday night's drawing was sold at a gas station in Three Rivers. He says the winner hasn't come forward yet.

Meanwhile, there were a number of other big winners. One player in Rhode Island matched five numbers with the "Power Play" to net $2 million, while four others in California, Connecticut, Nebraska, and here in Wisconsin matched five numbers to take home $1 million. The locations of where those winning tickets were sold has not been announced.