One side of duplex damaged in early morning fire 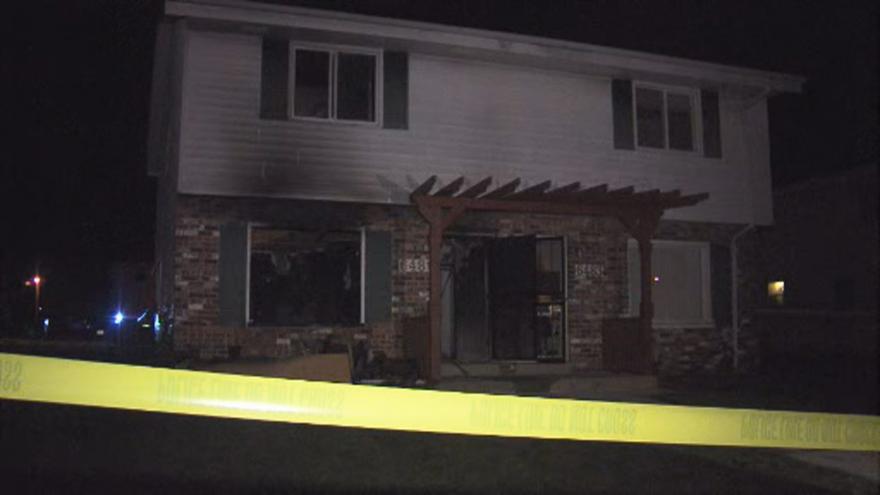 Damage from an early morning fire is estimated at $99,000 to the building and its contents on Milwaukee’s northwest side.   According to the Milwaukee Fire Department, the fire was reported around 1:30 AM in an unoccupied unit of a 2-story side-by-side structure at N 106th and W Jonen Streets.   When firefighters arrived, flames were showing from the first floor of the unit, but the fire was quickly brought under control.  There were no injuries reported in the fire.  In a tweet, the Red Cross reports the family living in the adjacent unit was untouched by the fire.   The cause of the fire is under investigation.