One Shot, One Stabbed Sunday Night 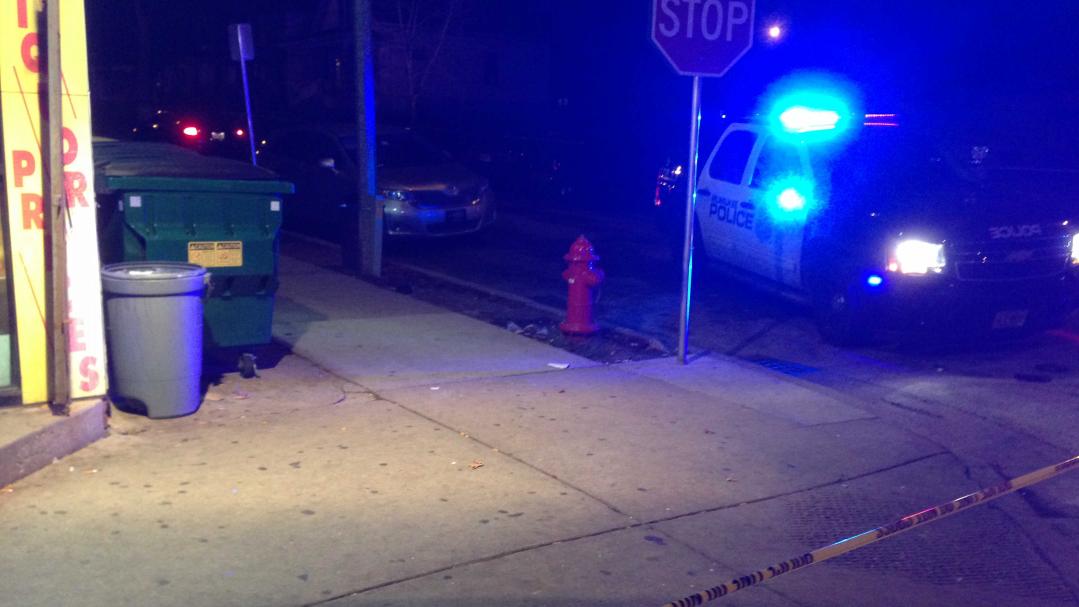 Milwaukee Police tells CBS 58 they responded to a shooting in the 3200 block of North 27th Street. An adult man was shot in the thigh and taken to the hospital.

Police say they have identified a suspect, but that suspect is not in custody.

Police also say they responded to a stabbing nearby in the 3700 block of North 26th Street. A woman was stabbed in the chest. She survived the initial stabbing and was taken to the hospital.

Police do have a suspect in custody.