One Shot and Arrested After Standoff 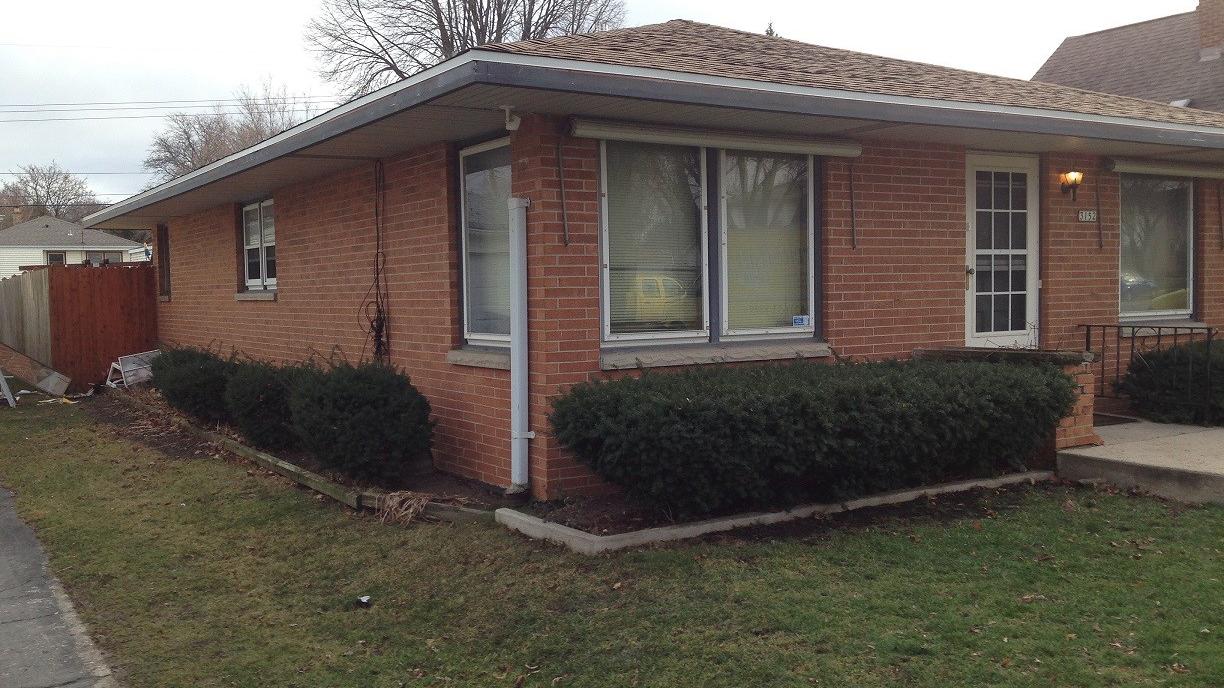 An argument escalates to a standoff and ends with one person going to the hospital.  Milwaukee Police say they received a call at about 1 AM about shots being fired in a house on S 99th St. just south of Oklahoma.  The Officers from the 6th district say they are still working out the exact details however this is what they have been able to piece together so far.  It appears and alleged ex-boyfriend gained access to the house of his old girlfriend, it is believed they were both armed and a gun battle ensued at which time the male was shot in the hand.  It is unclear as to whether the female shot him or he shot himself.  After the battle the male then allegedly set a mattress inside the home on fire according to the Deputy Fire Chief.  The male later gave himself up was taken to the hospital and is currently under arrest, the female is not facing any charges at this time.