NOW: One of three suspects sentenced for killing of 9-year-old Milwaukee girl

Damonta Jennings has been sentenced to 35 years in prison and 20 years extended supervision in the death of 9-year-old Za'Layia Jenkins. 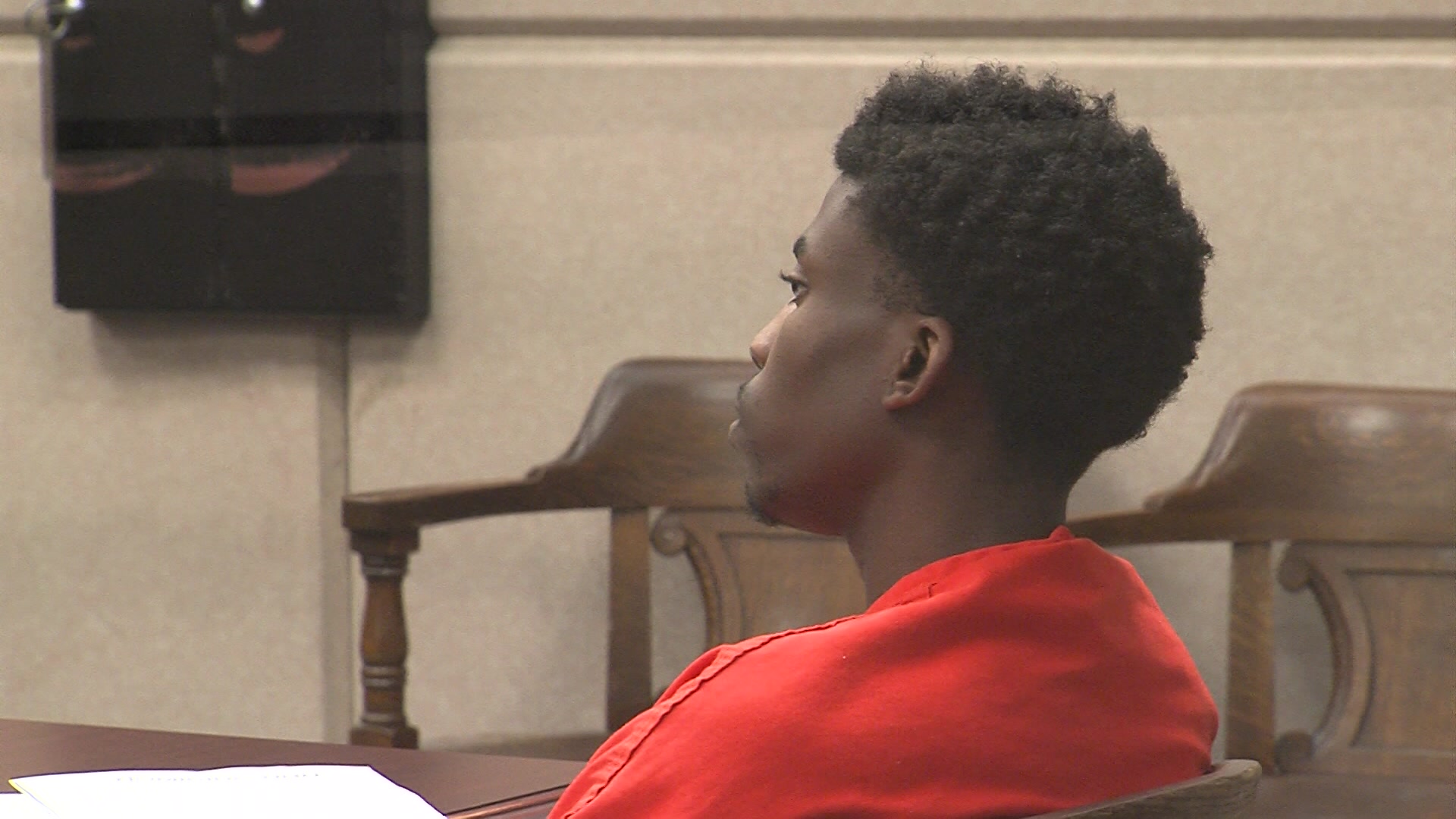 Jennings was one of three men who shot into a house near 15th and Meinecke back in May of 2016. Za'Layia Jenkins was hit by the gunfire and died about two weeks later.

According to the criminal complaint, Jennings was the driver during the shooting. The criminal complaint alleges that the three men were in the area to conduct a drug sale. That's when Jennings allegedly argued with a woman who called for a man inside a home to come out. According to one of the suspects, that man came out and shots were fired between him and their group. 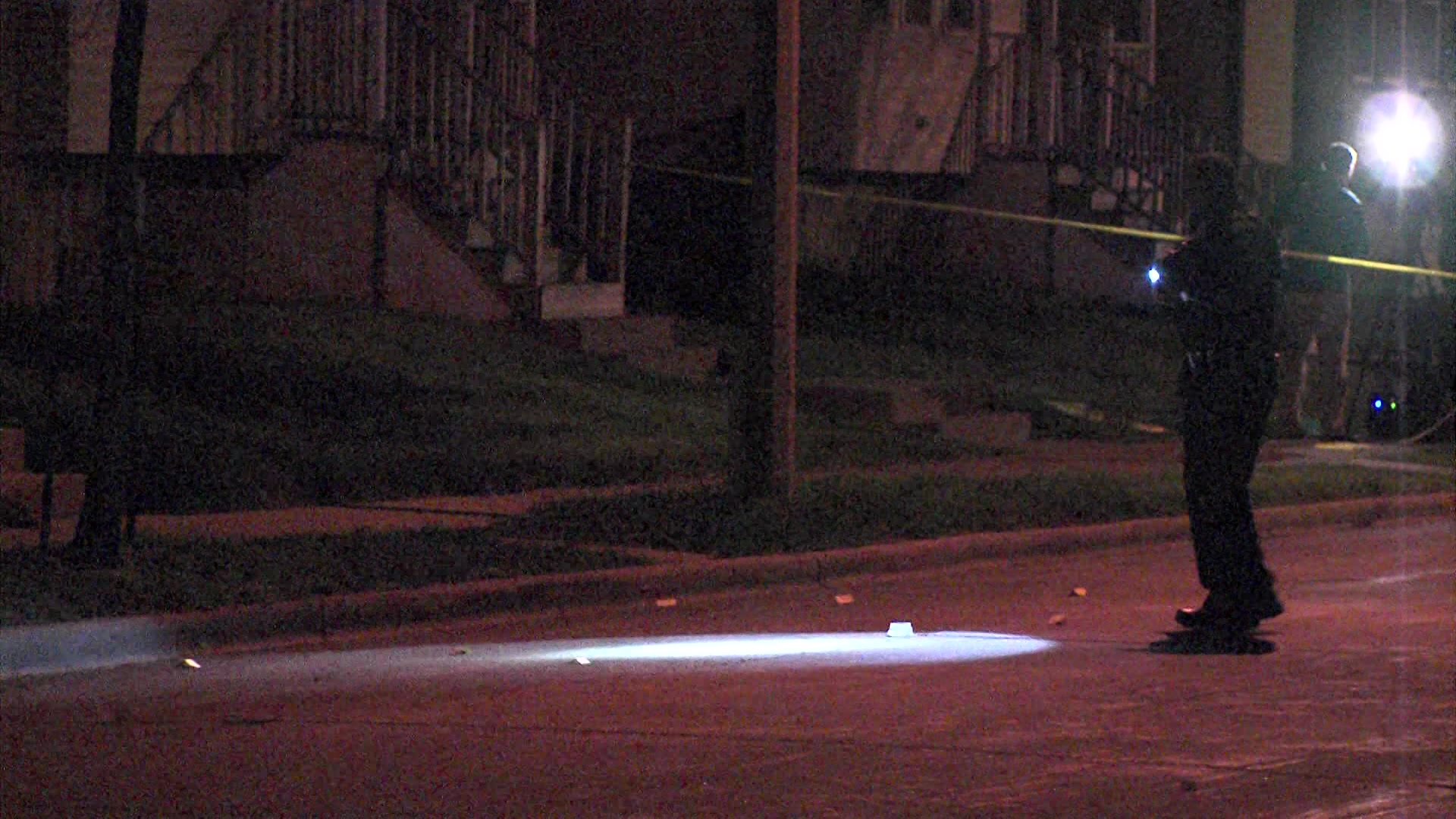 Za'Layia died one day before her birthday.

"You just have to know Za'Layia to know that she deserves this. She deserves for justice to be sought, killers to be caught," Za'layia's mother told CBS 58 News during a vigil held back in May of 2016.

Stay with CBS 58 for updates on air and online in this developing story.