One Million Gallons of Sewage Dumped into Fox River in Waukesha 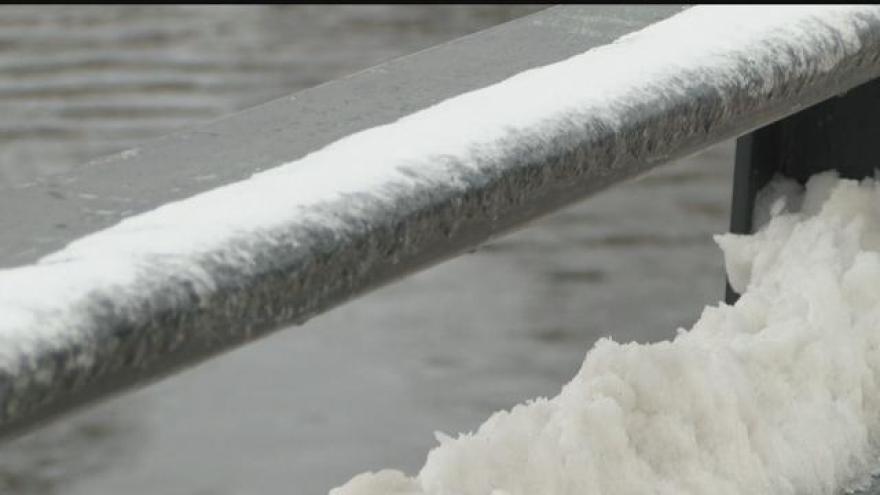 Emergency generators at Waukesha's Wastewater Treatment plant are under scrutiny this week after their failure played a part in the dumping of one million gallons into the Fox River, city officials said.

Details of the overflow are outline in a letter the city was required send to the Wisconsin Department of Natural Resources.

It was early on December 24 - between 1 and 3 a.m. - when wastewater flooded the influent building at Waukesha's treatment facility. The water then exited through an unused pipe.

City officials report a series of power failures led to the situation including a tree falling on critical lines, blown fuses on a secondary system, and backup generators not immediately prepared to provide power.

The city admits the amount of sewage dumped is significant but indicates officials don't feel there is a threat to public health.

One million gallons of sewage would have been 0.4% of the rivers total flow for the day, according to the letter.

In the coming weeks city officials will be reviewing with operators and manufacturers what may have caused that emergency generator failure.