One man is dead, another injured after falling through ice of Lake Geneva 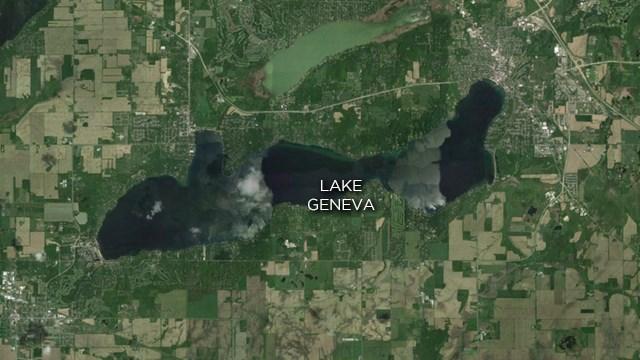 One snowmobiler is dead and another is recovering from hypothermia after their machines went through the ice of Lake Geneva Sunday night.

According to the Wisconsin Department of Natural Resources, around 9:30 PM, the two men from Illinois were traveling west on the ice towards Fontana when they hit a stretch of open water just north of Williams Bay and south of the Lake Geneva Yacht Club.

Both of the men, who are in their 50s, were taken to a local hospital. The Walworth County Medical Examiner declared one of the men dead at the hospital.  The other man is being treated for hypothermia.  The identities of the men have not been released.