UPDATE: One injured after officer-involved shooting near 29th and Wisconsin 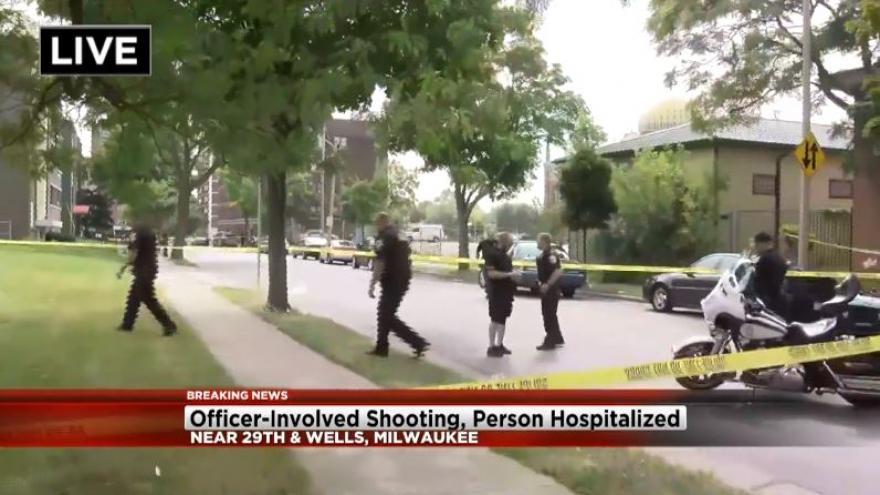 MILWAUKEE (CBS 58) -- In a press conference Thursday afternoon Milwaukee Police say they were chasing an adult suspect around 12:45 p.m. who matched the description of an armed suspect. The man ran and a chase ensued. An officer fired his weapon and the suspect was wounded.

As of 3:00 p.m. the man who was shot was still alive but seriously wounded.

The Milwaukee Police Department's Metropolitan Unit is investigating the shooting.

MILWAUKEE (CBS 58) -- Milwaukee Police say they were involved in an officer-involved shooting at 29th and Wisconsin. The shooting scene is a few blocks away from Marquette University.

The officer was not injured.

The suspect was hospitalized with injuries.

Police are holding a press conference with more details at 3:00 p.m. CBS 58 will carry it live.