One in custody following tactical incident near Olive and Roosevelt 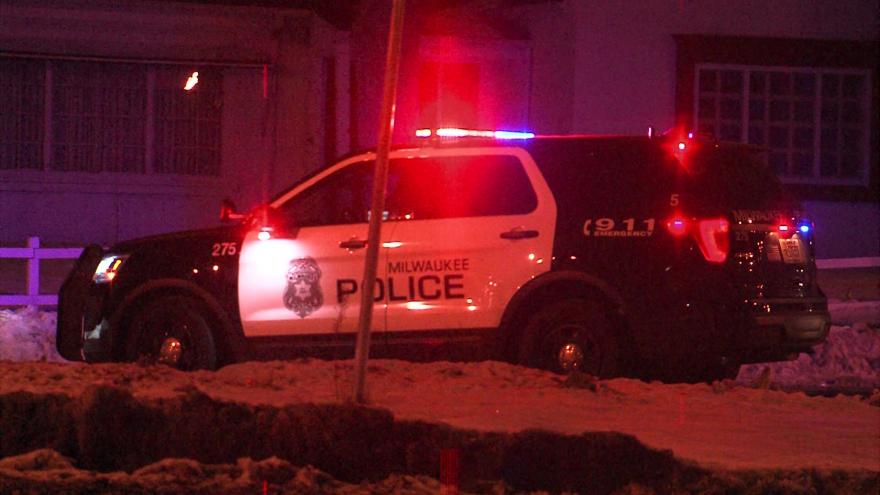 MILWAUKEE (CBS 58) – A person is in custody following a tactical incident in Milwaukee late Wednesday night.

Authorities say upon arrival around 9:45 p.m. to Olive and Roosevelt, officers determined a domestic violence situation involving a firearm occurred.

Initially, the suspect refused to surrender. The Tactical Enforcement Unit and the Crisis Negotiators Unit were called to the scene. At 1:05 a.m., authorities said the situation ended safely and the suspect was taken into custody.