One evaluated for smoke inhalation after fire in Grafton 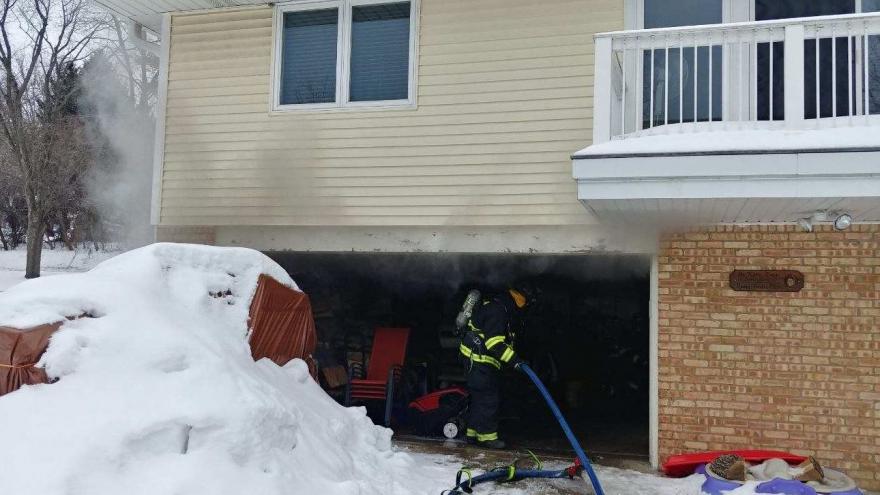 GRAFTON, Wis. (CBS 58) -- On Friday just after noon the Grafton Fire Department was sent to a home on Green Bay Road after a resident returned home and saw smoke.

When firefighters arrived they found fire in the lower level of the home and quickly put it out.

There were four pets in the house that all escaped without injury.

One person was evaluated on scene for smoke inhalation but was not taken to the hospital.