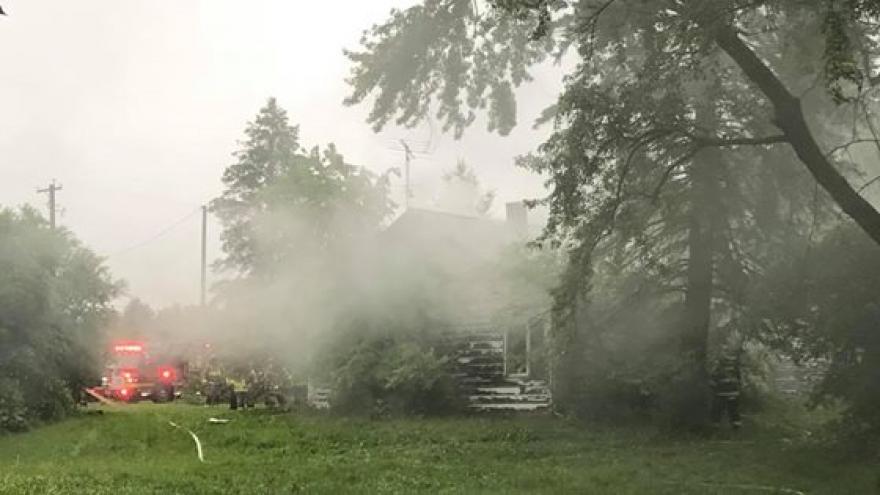 UPDATE: MUKWONAGO, Wis. (CBS 58) -- The victim in the fatal Mukwonago house fire has been identified as 77-year-old Richard Hoover.

MUKWONAGO, Wis. (CBS 58) – One person was killed in a house fire in Mukwonago Monday evening.

Authorities say they were called to the home around 5:33 p.m.

When crews got to the scene near Road X and Dable Rd., they saw smoke and flames coming from the basement window in the back of the home.

Once a crew was in the home, they found the victim dead on the first floor. No one else was hurt in the fire.

An investigation into the incident is underway.